Disgusted with Congress Yet? 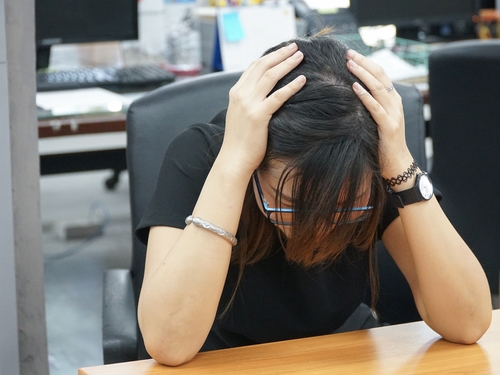 QUESTION: I see what you mean that even the Republicans are against Trump. If the NSA is taking all our phone calls, emails, and SMS and the latest Wikileaks shows what the CIA is doing, how is it possible to say that Trump was not monitored during the election after Hillary Tweeted about the same servers? This is very disheartening.

ANSWER: As I said, they are expressly stating that Trump was not “wiretapped” when there were submissions to the FICA court. Yet, we seem to be in a complete state of cover-up. If the NSA has everything, why did Congress not subpoena them for the erased Hillary emails? It just seems that they want to deny everything that Snowden warned about that they can type in anyone’s name and wow, everything appears.

I agree. I too am becoming very disappointed in Congress and it appears they are pushing back because Trump also promised TERM LIMITS and they are not about to allow that promise. What they have done with trying to fix Obamacare is just a mess. You have to wonder, are they really this incompetent or are they playing an act for a political agenda?

Even the movie, The Forecaster, was initially going to be on NETFLIX, but then senior management allegedly stopped it, just as the film rights were bought for the United States and then they refused to show it in theaters. We live in a world where we neither have free press nor a democratic system. This is getting really bad.