Looks like they are getting everyone to simply discriminate against anybody who voted for Trump. Perhaps Delta should change its logo to Marxist Airlines. If they think they will avoid being shut down by kicking off anyone who voted for Trump, perhaps they should know that behind the curtain they are looking to put massive taxes on tickets to comply with Bill Gates’s latest post that we need to fly less.

Meanwhile, throwing average Americans off the plane because they just voted for Trump while Bill Gates is trying to dim the sun and will pay bribes to pull it off, I think he is a far greater danger to the entire planet. I suppose if you have a lot of money and are completely crazy, they still cheer and kiss your feet hoping to pick up a few spare millions. 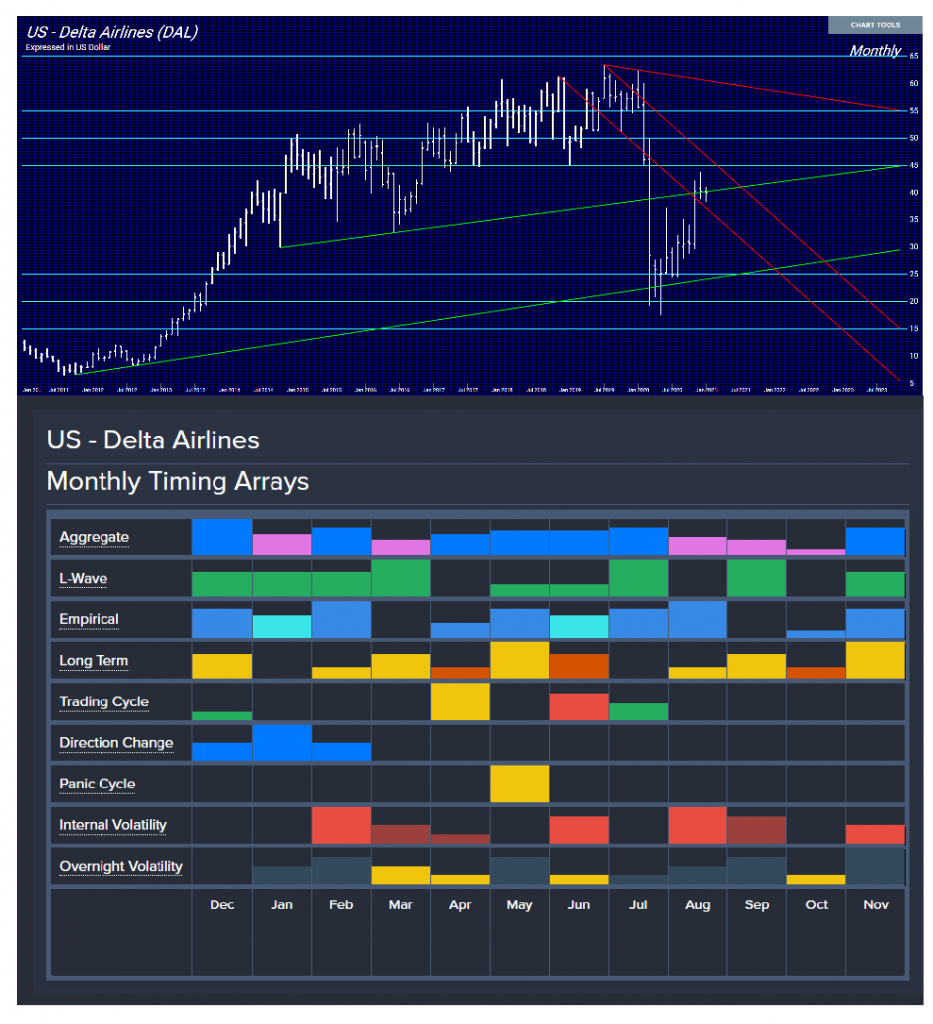 Perhaps they should focus on their own business and stop trying to kiss-up to the new leftist government for they have no intention of helping the airlines. They have their marching order from the new lord and master – Bill Gates through Klaus Schwab and their Davos puppet – John Kerry!