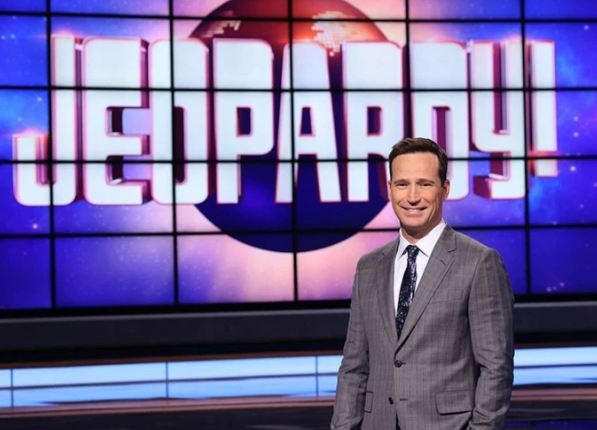 People care more about the TV show Jeopardy and the qualifications to be a simple TV host than they do about the qualification to be President of the United States. Kamala Harris is collapsing in the polls and now the majority of people do not see her as qualified for anything. Now 55% of voters say the VP is either “not qualified” or “not at all qualified” and the importance of this is with regard to the confidence in government.

This is what the model is forecasting going into 2032 and the Biden Administration has fulfilled that forecast. The confidence in government is collapsing as they try to push this Pandemic into 2022 to further destroy the economy for the Great Reset, they will only see civil unrest rise and people suddenly wake up and realize they have been lied to about everything. Getting vaccinated did not return society to normal and 50% of the people with COVID are vaccinated. So now coming out saying you need a third shot is a confirmation that the first two failed. Then there will be a fourth and so on to keep the game going

The Deep State has had its wish come true. They have two placeholders in the White House who are incompetent so they have gotten to rule the land by pulling the strings behind the throne. US diplomats in Kabul even warned Secretary of State Antony Blinken last month that Afghanistan’s government could quickly collapse. Then there are those who remember John McCain’s warning that Blinken was incompetent and “dangerous.” Biden’s claim that the US government was surprised by the swift Taliban takeover shows just another lie.

The Biden Administration is a complete mess. Those the handlers put in key places were all incompetent and intended to just stand aside to allow the Great Reset to be implemented. As John Kerry made clear, there would NEVER be a return to normal because they regarded the previous economy as broken from a socialist viewpoint. There are too many agencies and the role of the White House is to coordinate all the various agencies. That is not taking place and Afghanistan is the classic example.

There was no planning and now Biden has had to admit that he left 15,000 Americans behind and on top of that, other countries are dumbfounded as Biden gave no notice and now there are foreigners of many countries trapped in Afghanistan. The President is there to play a role and the Deep State has wanted to answer to nobody, which is why they did everything in their power to remove Trump. The old saying is to be careful about what you wish for is coming true in spades. The problem is – there is no one person the DEEP STATE will ever answer to!