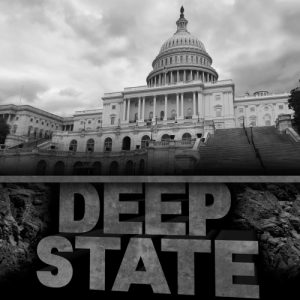 QUESTION: Do you think this latest Ukraine scandal is another attempt by the Deep State to get rid of Trump?

ANSWER: Yes, I do. This whistleblower did NOT have direct knowledge. His report was wrong but that does not seem to matter even though it was not something he even had personal knowledge of. Hearsay is not acceptable in a court of law because it can be a rumor and the person cannot testify that it is true and correct. The CIA changed the rules by allowing a whistleblower to file a report without personal knowledge. In other words, hearsay the day before this was filed confirms that there is a deep conspiracy going on here. This is not acceptable in a court of law and it will never fly in an impeachment proceeding. It is a political ploy to create another scandal in hopes of unseating Trump in 2020.

The Deep State knows full well Trump will not authorize war. There is absolutely a very serious problem behind the curtain. Like Japan, once the military seized control of the government, they took Japan into war. There was no evidence that the emperor ever made such a decision. 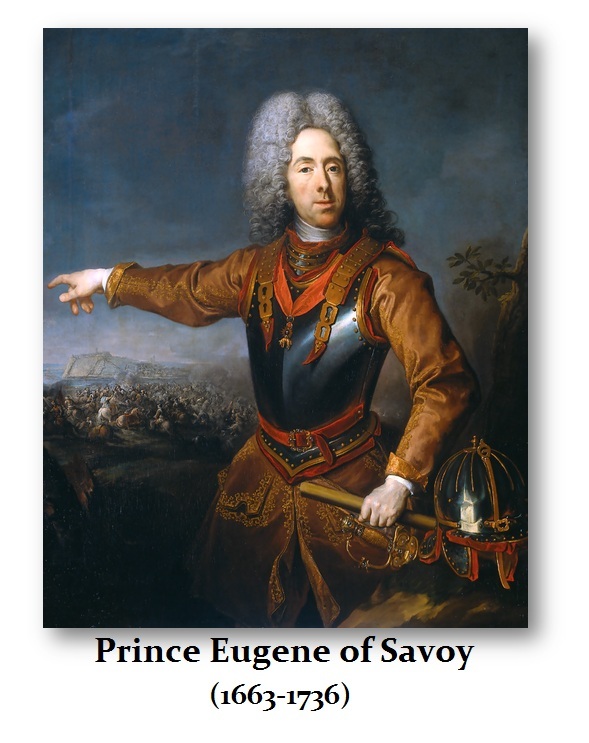 Baron de La Brède et de Montesquieu (1689–1755) influenced the Founding Fathers in creating the Constitution and provided the reason for the Second Amendment — the right to retain arms. Montesquieu met the political leader and soldier known as the Prince Eugene of Savoy (1663-1736). The political discussions between these two men helped Montesquieu understand the evils of government and forged the Second Amendment of the United States Constitution and the right to bear arms. The Prince of Savoy was considered, even by Napoleon, as one of the seven greatest strategists in military history. He fought against the Turks (1683-1688, 1697, 1715-1718) and he fought against the French in the War of the Grand Alliance (1689-1691). He was also the teacher of Frederick the Great of Prussia (b 1712; 1740–1786) who he shaped into a brilliant military strategist. He even acted as a military strategist for the Holy Roman Emperor Leopold I (1640-1705) who was fighting the Turks. He distinguished himself in the siege of Vienna in 1683 and his military career was born.

The Prince of Savoy acquired brilliant skill and wisdom that allowed him to see that military victory was merely an instrument for achieving political ends. He was Europe’s most formidable general who was wounded 13 times, yet always faced a world of cunning foes with conspirators at his back, which he regarded as the “hereditary curse” of Austria. He served three emperors: Leopold I, Joseph I, and Charles VI.

He was a truly brilliant man of many talents. The Prince of Savory came to see standing armies as evil, for they were easily used because of the expense of keeping them. He came to see that there should be NO standing armies and that was the only way to reduce the risk of war.

This brilliant insight of the Prince of Savoy greatly influenced Montesquieu, for this was his source that it laid the foundation for the right to bear arms, as the Second Amendment to the United States constitution. The underlying idea was to eliminate standing armies that feed the cycle of war.

Indeed, there is a tremendous risk of standing armies and building huge defense systems. These people naturally want to play with the toys they create. The danger I see is there is a major effort to overthrow Trump because he is against starting wars. This is one of the reasons I am greatly concerned about what comes after Trump.

All of these efforts and every scandal has come out of the CIA.  It was former CIA operative Mike Morell who in August 2016 penned a piece that appeared in the New York Times accusing Trump of being an “agent of the Russian Federation.” The former CIA director John Brennan actually accused Trump of “treason” and called on all Republicans to oust this “traitor” for accepting Putin’s word that he did not interfere in the 2016 election at Helsinki.

Clapper of the NSA and Comey used the Steele dossier, which was fake. Muller never even mentioned it in his report for he would have had to investigate the source which led back to Hillary funding the thing.

The latest whistleblower from the CIA is just hearsay without direct knowledge. After the transcript came out, it got the facts wrong anyhow — there was no quid pro quo. It is very strange that they want to prosecute Snowden as a whistleblower, but hail this hearsay as a champion of democracy.