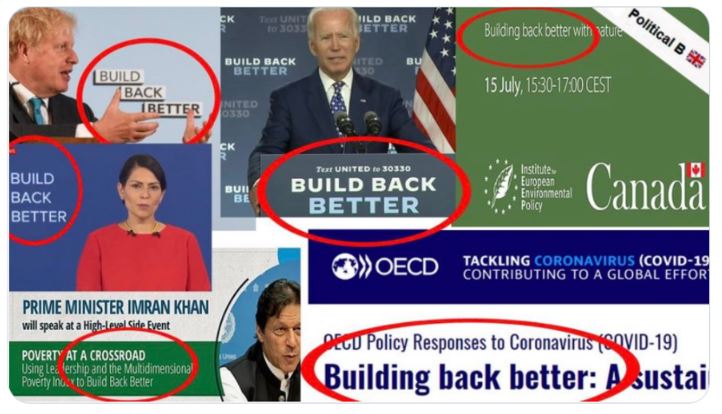 COMMENT: Martin:
I saw your comments on Europe today, and may have sent this to you before but can’t remember.
I have a tract in my office from the 1920s, written in English by the Italian Fascists. I’m going from memory here since I’m writing this from home, but basically, the tract says that the Fascists were much more intelligent than the Communists. The Communists wanted to destroy the economy first, then rebuild something from nothing. The Fascists were more intelligent, preferring to take control of the economy in partnership with both business and labor.
MHB

REPLY: I think that is an excellent distinction between the two. I have found it laughable that people were calling Trump Fascist when that would have meant he turned his companies over to be controlled by the government. This is the problem today. People are throwing around labels and have no idea what they really mean.

I stated before when I worked from an office in Philadelphia which was directly across from City Hall. The Occupy Wall Street protesters were there and as I left the office dressed in a suit and tie, one yelled at me “You Corporate Liberal” as if that was wrong. I just looked at him and had to laugh. What was a corporate liberal? Someone who gave the company money away? They were just merging labels with no idea of what they were even saying.

Communism is what these people are doing for they believe they must destroy the economy and then BUILD BACK BETTER, whereas fascists indeed seek only to take control of what is in place.

« Was CNN Pushing Cuomo to Make him President?
Can They Put Fake Bidens on to Address the Nation? »