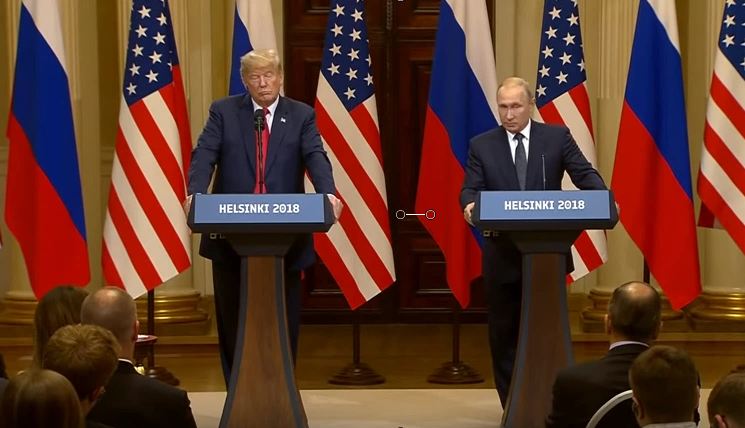 In the movie The Forecaster, I explained that they got Yeltsin to take money from the IMF loans and then they steered that wire through the Bank of New York. As soon as that wire hit, Republic National Bank and Edmond Safra, who was the MAJORITY shareholder of Hermitage Capital at that time, ran to the government and reported that Bank of New York just did a $7 billion money laundering. Then Yeltsin was blackmailed to step down and they were looking to install their puppet and control all the commodities of Russia.

That is when Yeltsin turned to Putin for help and this is how he became the head of Russia. Many people have tried to claim that I just made up the story and nobody ever reported IMF money was stolen.

Besides the fact that I would NEVER make up such a story, CNN reported the guts of this BEFORE my case began. Afterward, the story of funds being stolen from the IMF vanished and was replaced in the Bank of New York case with a ransom for a businessman and the judge taking the plea NEVER asked who.

Here are the two CNN Stories. I strongly urge you to print them out before they vanish from the web. This PROVES what I said in the movie and it PROVES what Putin is talking about asking to question Americans in return.