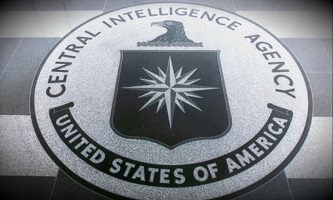 QUESTION: Mr. Armstrong; it certainly seems that the bureaucracy is really operating against the people. They have tried to assassinate heads of states before. Do you think they would try this in the USA again?

ANSWER: The CIA was exposed back in 1975 for plotting to assassinate various world leaders. The November 20th, 1975 release of a report by the U.S. Senate Intelligence Committee confirmed that the U.S. Central Intelligence Agency had tried twice to assassinate Cuban dictator Fidel Castro, and once to poison Congo Premier Patrice Lumumba, and that it had supplied aid to insurgents who later assassinated South Vietnam’s President Ngo Dinh Diem and the Dominican Republic dictator Rafael Trujillo. The report emphasized that “No foreign leaders were killed as a result of assassination plots initiated by officials of the United States.” Lumumba had been killed later by political rivals in the Congo. Interestingly enough, the date that report was released was the Pi target on the Economic Confidence Model from the peak of Wave 1972.75.

« Obama Takes Credit for Economic Recovery Saying it is Not Trump but Him
Is Goldman Sachs Banning Staff From Donating to Republicans Again? »