Caution – The Left Never Plays Nicely with Others 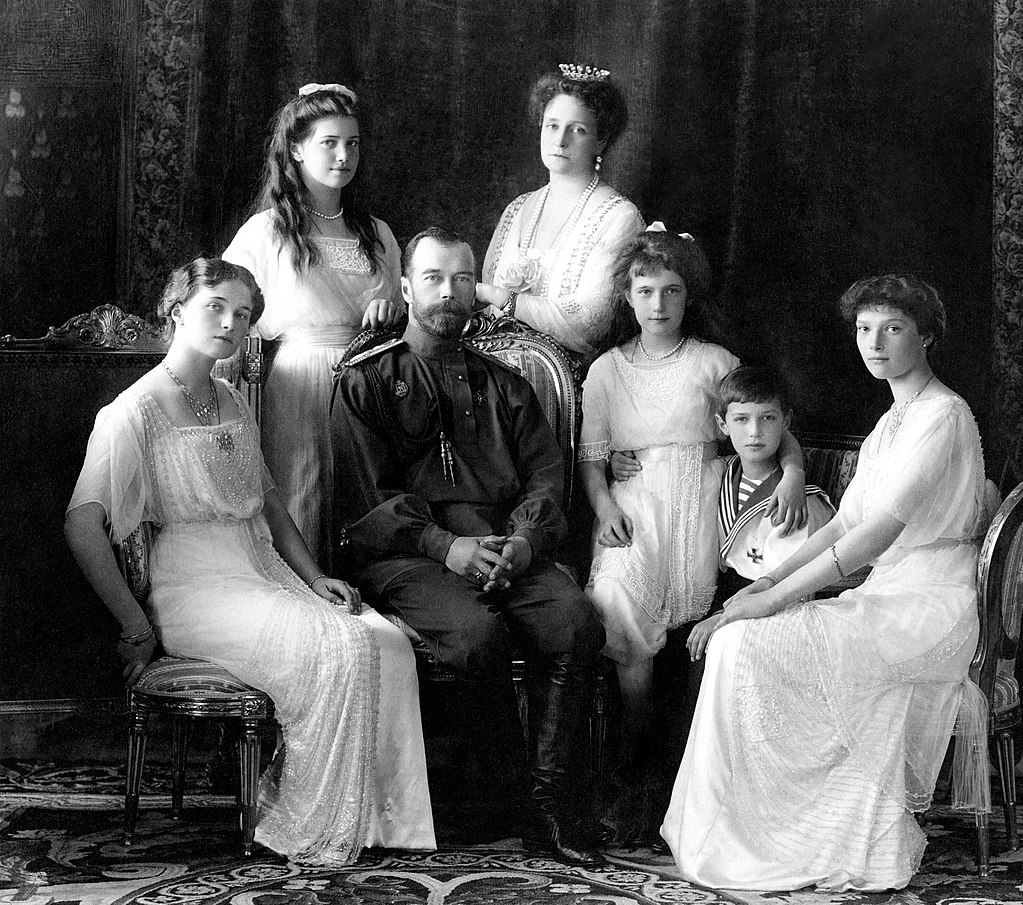 COMMENT: I know a guy who just hates Trump and claims he hates Trump because he is a racist and incompetent and says I am a racist because I did not like Obama. But nobody that I ever knew hated Obama with such personal vindictiveness. These people would rather burn the house down and seem to refuse to live under any Republican. Just insane. I can see that we are definitely headed into a civil war. They are just hateful people. 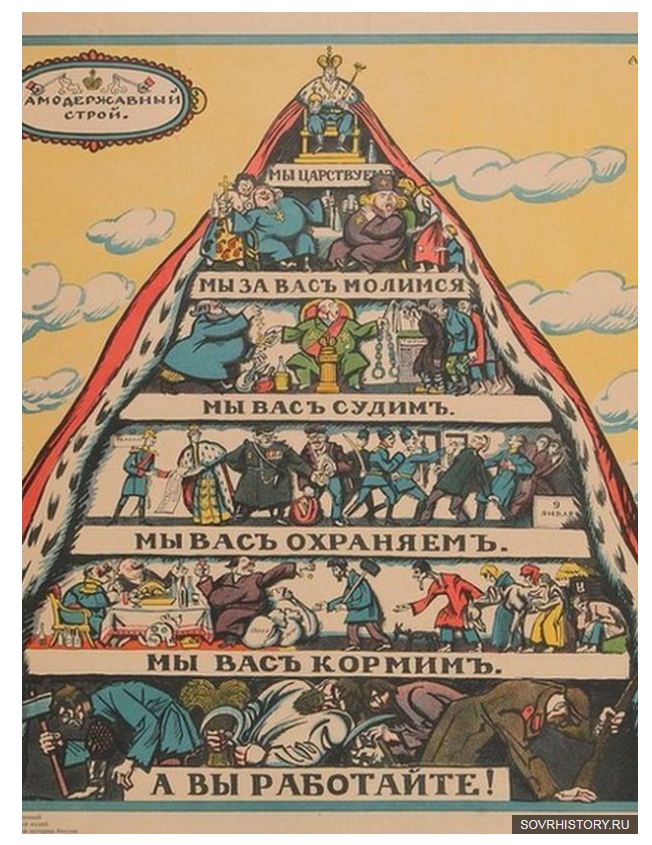 REPLY: Ironically, the left also accused the last Emperor of Russia of being a racist and hurled almost identical insults at him as well as they are doing to Trump – history repeats. They published anti-Semitic materials and the Emperor condemned that so they claimed he defended the Jews (“rich”) they portrayed as a separate race, which of course they are not. The left not merely staged a revolution seizing all the property of anyone who had it, but they then killed the Emperor and his entire family. The hatred is a pattern that will always manifest on the left. They are really blaming everyone else for their failures in life.

The Russian Revolution of 1917 involved the collapse of an empire under Tsar Nicholas II and the rise of Marxian socialism under Lenin and his Bolsheviks. This is really the goal here and the people who call Trump a racist are displaying the same patterns. They also simply hate the “rich” and you can guarantee this will eventually manifest into a rise in anti-Semitic movements they will justify by blaming the bankers during the next crisis. Tsar Nicholas II (r. 1894 – 1917) had complete control over the bureaucracy and the army refusing to share his power which led to people regarding him as incompetent as well. During the summer of 1915, the Duma (parliament), demanded a government with democratic values and which responded to the people’s needs. Later that year, however, Nicholas dissolved the Duma and went to the war front. His leaving was detrimental for there the opposition made its move.

We see the same insults hurled at Trump of being a racist and incompetent. It is a cyclical pattern that strangely emerges. As soon as someone calls Trump a racist you know they are blind with hate and are weak-minded spouting out propaganda they just regurgitate. Muslim is a religion, not a race and Mexican is also not a race. There are only four races and you will find them among all Mexicans as well as Muslims. Both the Russians and the Germans called Jews a separate race to really justify seizing their property.

So as soon as they call Trump a racist it demonstrates their lack of intelligence and their incompetence to have any sort of an independent mind. I too agree. I did not like Obama for the fact that he supported the NSA, installed Obamacare which failed to work but supported the insurance companies, and raised taxes. Nobody I ever heard called him vicious names. It was a disagreement with politics. The left is incapable of drawing such a line and their hatred is always personal. To call you a racist because you disagreed with those policies also demonstrates the lack of intelligence and the high probability that is some person who will eventually take out their hatred and support the civil war against anyone who disagrees with them. That is why all revolutions begin from the left. These are people who cannot sleep at night hating others who typically have more.

This is a shame, but it is what our future holds. The left should just put a bumper sticker on their cars – CAUTION – Do not Play Nicely with Others.

« Can Mueller Indict Trump or Can Only Congress Impeach?
Beware of Political Uncertainty »