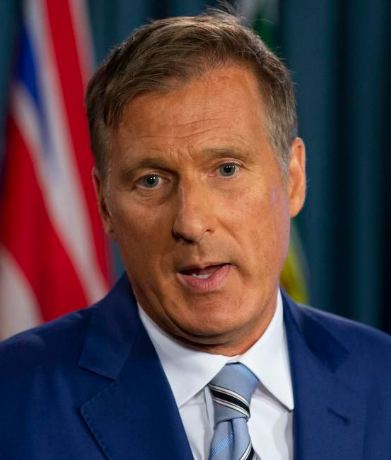 Maxime Bernier PC MP is a Canadian businessman, lawyer, and politician, who is currently serving as Member of Parliament for the Quebec riding of Beauce, having been elected four times. He has pointed out that it is always the ordinary taxpayers who ultimately have to pay for all these benefits promised by the government. He has argued that the Conservative Party is not doing enough and that it’s just not worth it. He has characterized that people are voting for Trudeau with “rational ignorance” that will lead the nation into disaster. The Globe and Mail reported that 17% of Canadians said they were open to voting for a new conservative party led by Maxime Bernier. Politics is fragmenting everywhere and some see Bernier as Canada’s semi-version of Trump, although he has been a longstanding politician.

« We have TWO Constitutional Crises At Issue
Joe Biden – Give Me Money To Defeat Trump & Conspiracy with Deep State? »