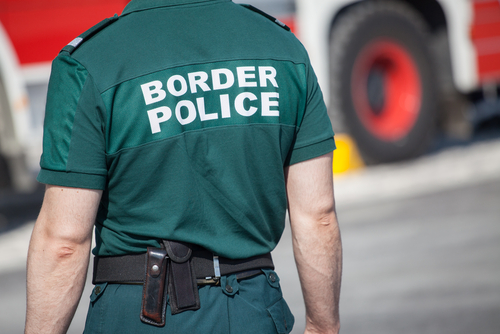 There are now 13,000+ children in custody at the border. This is the mess that was created by the Democrats bashing Trump all the time, so they painted themselves into a corner where they had to take the opposite position that has led to a major order crisis. The Border Patrol Agents are under a gag order from the Biden administration restricting any information agents are allowed to share with the media. Biden is trying to prevent the press from reporting on the real state of affairs. The rhetoric of the Democrats has created the entire problem during the election that they wanted to hand citizenship to some 11 million illegal aliens. The problem is that even the conservative Democrats disagree, as is the case with the Republicans. The crisis emerging is all the people flocking to get into the USA, assuming they will get citizenship. They are sending their children into the USA in hopes of gaining citizenship and then they would be able to join them.

« Who is Really President?
Has Russian TV Become the Only Real Media? »