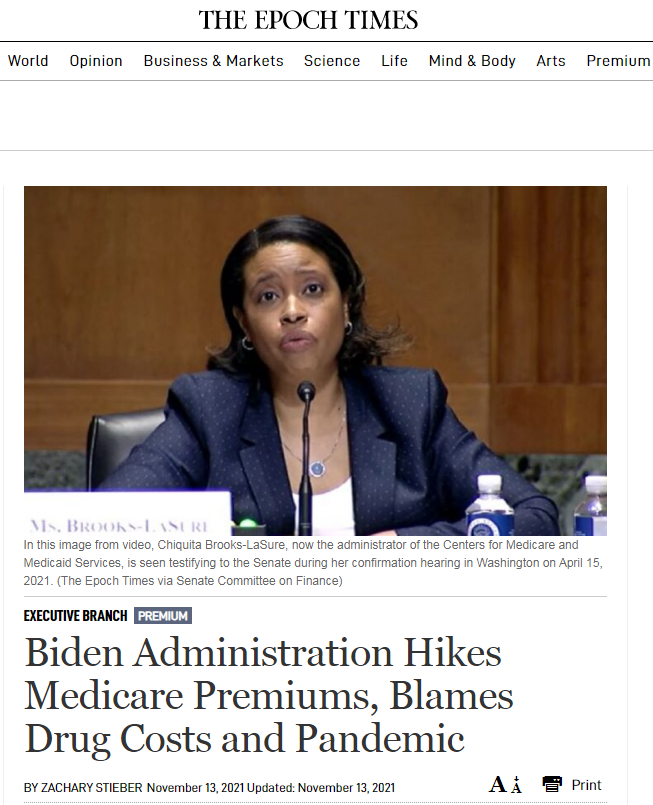 I have said before when I met with the former Prime Minister of Australia trying to buy land for the people of Hong Kong and he refused to allow them to migrate because he was Labour and they would vote Conservative. It is always about power. Now Biden made a choice. He is raising the cost of medicare for seniors while proposing to have $450,000 in cash per illegal family because they were separated from the children. The Democrats only see the potential of illegal aliens voting for them while seniors mostly vote Republican fearing inflation and low-interest rates. They made their choice – illegals v Americans. I have never witnessed such insane policies by any other president regardless of their party affiliation.