Biden’s promises to end capital gains would be devastating to investment. Adding Elizabeth Warren’s Wealth Tax, which California is pushing, would probably kill it altogether. They could tax everyone who had Gamestop based on the high even if they never sold. His claims are never really addressed by the mainstream press. His claims that 150 million Americans have died since 2007 because of gun violence on the streets is just shocking when the total population of the country is 328 million. That means 50% of the population should be dead. That certainly would be a dream come true for Bill Gates! Biden seems to love being a dictator for he is just doing executive orders bypassing Congress all together thereby avoiding any debate whatsoever. It is curious that Boris Johnson is doing the very same thing in Britain – avoiding any debate of vote.

Yet Biden states you will continue to have to wear masks and social distancing even if vaccinated. As the Financial Post in Canada reported, if there is a return to normal only after everyone is vaccinated, it will take more than 10 years to accomplish that just in Canada. So is the Great Reset really a conspiracy, or the real agenda that the media is also hiding from the public. We should change the name of the New York Times, Washington Post, and CNN for starters to Pravada in honor of the system they are supporting – end of free speech and thought. 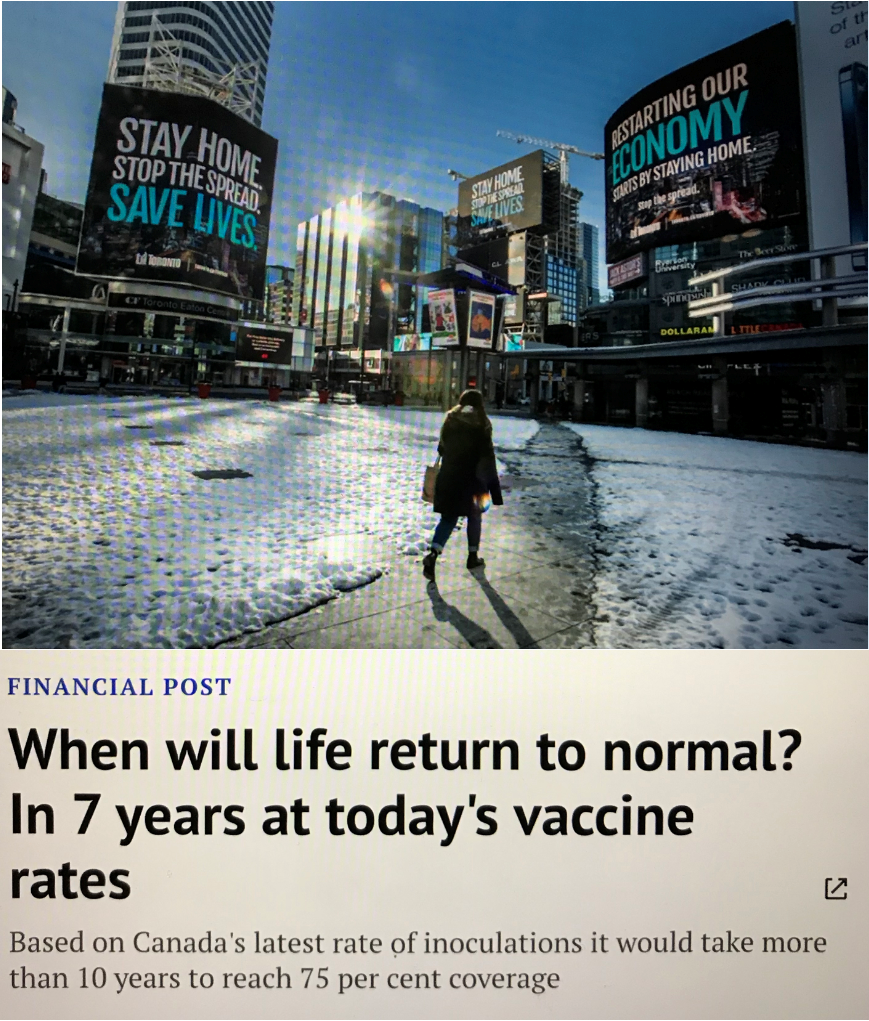 « Mario Draghi – The Destroyer of the Euro – He’s Back!
Democratic Majority in House drops to just 5 people »