There is something really rotten in the real land of Oz – Washington DC, There is absolutely NO WAY suddenly Democrats would reveal that they have found classified documents in Biden’s various locations. They have manipulated the press to hide the Hunter Laptop and these documents all before the elections. They stormed Trump’s house as they have NEVER done in the history of this nation no matter how heated the politics have been.  It is even debatable if that would hold up at the Supreme Court level. But all of this is curious at best, but there is something far more sinister behind the curtain.

Revealing that Biden had classified documents and now the Attorney General had to appoint a special prosecutor, there is no way they can indict Trump on that theory without indicting Biden. But all of that seems to be just the misdirection. Biden’s mental capabilities are failing and to pull off World War III, they may be using this ploy that compels him to resign and at the same time tar & feather Trump for 2024. They need someone who is not the brightest bulb in the box but who will just read the prepared speeches on cue – i.e. Harris! 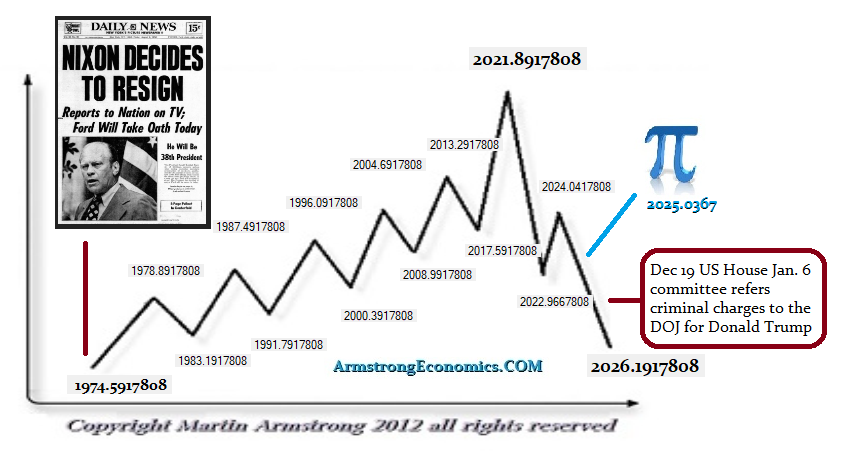 Something just DOES NOT SMELL right with this entire affair. With the Republicans now in charge of the House, that is where the investigations start. The computer had warned if you recall, that there was a risk that the president during this wave would not complete a term. It turned out that the precise day of 2022.966 was December 19th, the very day that the January 6th Committee recommended criminal charges for Trump. There are people in DC who respect our model. They know that indicting Trump will seriously divide the country and result in rising civil unrest. On top of that, with the Republicans now launching an investigation of the Democratic investigations, they need a diversion. 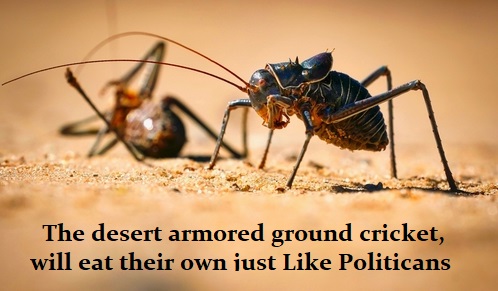 Harris sought the 2020 Democratic presidential nomination but withdrew from the race prior to the primaries. Joe Biden selected her as his running mate approved by Soros, and their ticket went on to defeat the incumbent president, Donald Trump, and his vice president, Mike Pence, in the 2020 election. Harris’ ECM chart interestingly lined up for 2020. But it also lines up with 2025 when the sky looks very dark geopolitically. They may be preparing to eat Biden for lunch to further knock Trump for 2024. But also because they seem to hope that removing him from the office will take the steam out of the Republicans to impeach Biden over Hunter’s Laptop etc., anyway! Use the declassified docs and kill two birds with one stone – Trump & Biden.