At Last – Clinton Foundation Gets Investigated 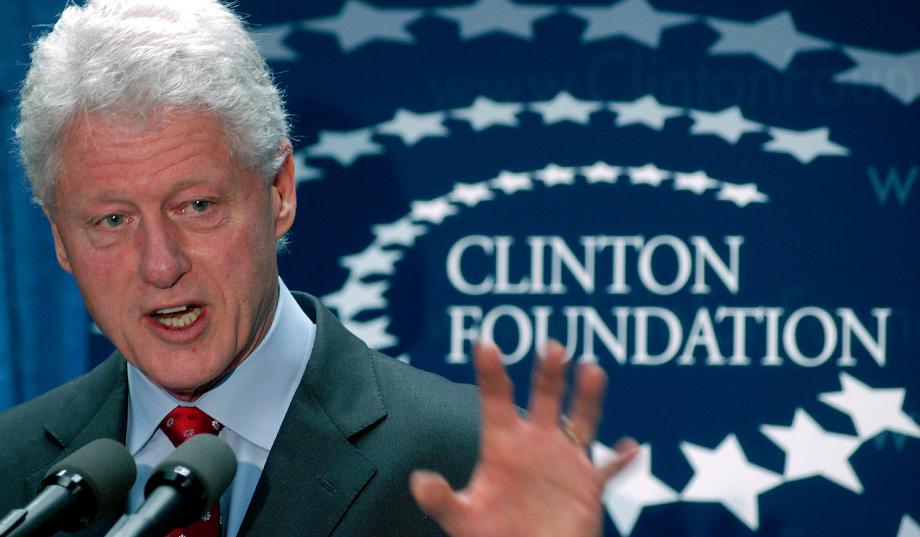 What goes around, comes around. The Washington Post has reported that the Department of Justice has instructed the US Attorney’s Office to investigate the controversial sale of a uranium group to Russia during the presidency of Barack Obama and the role of the Clinton Foundation. The Obama administration approved the deal in 2010 giving Moscow control of a much of the American uranium sources. It turns out that the FBI had gathered significant evidence that Russian nuclear industry officials were engaged in bribery, kickbacks, extortion and money laundering to get the deal in the USA. According to a letter released on Monday, Justice Secretary Jeff Sessions instructed the prosecutors to consider, inter alia, the appointment of a special investigator and an extension of the investigation.

The list of topics to be investigated includes the handling of the FBI investigation of the full Hillary Clinton’s private email server used during her time as Secretary of State, various affairs of the Clinton Foundation, and most importantly, the role of the Clinton Foundation Sale of the Canadian mining company Uranium One to Russia’s Atomic Energy Agency. The role of former FBI director James B. Comey in protecting Hillary is also fair game for investigation. We may have a clash of two titans – two special prosecutors doing battle to overthrow Trump and Hillary.

Despite all the claims that the Clinton Foundation was a real charity, it was quickly shutting its doors as soon as Hillary lost. Guess it was just about buying influence in the future White House.

« They Now Want to Criminally Charge Le Pen to Remove Her from Politics
Middle East – Who is Who? »