America’s Premier Pollsters are as Corrupt as Mainstream Media 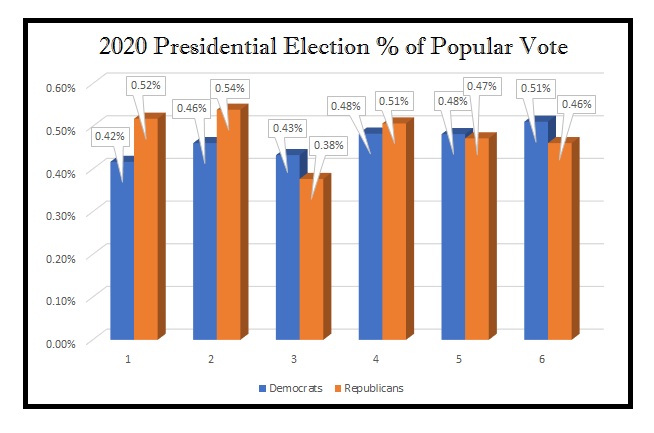 The question you will never see asked in mainstream media is how can a computer, Socrates, call every election correctly when all the pollsters get it ALWAYS wrong? Mainstream media is so biased they will NEVER dare report that Socrates even exists. Why? Because they are on the payroll of this Great Reset just as the New York Times was reporting how great Stalin was and how America should follow his example in 1933. This is what we wrote in our report on the Election:

“Here are the first six models. What we are showing overall is a much tighter race than perhaps the polls suggest putting Biden 12% ahead. Here we can see that the next two models, presented here as #1 and #2, do show that Trump could exceed 51% and come in between 52% and 54%. Here we do see these 6 models put it at 50/50.”

America’s premier pollsters have flunked Tuesday’s presidential election precisely as they did in 2016 and their same methodology failed in Britain. Are they really just always overestimating the left because they are leftists themselves? The battery of Pollsters also forecast that Republicans in key Senate races would lose, yet they won. So it was not just of Trump, but they were clearly;y wrong on every possible race that they could have been wrong. That suggests either their methodology is totally bogus or they too have been bribed as we see with heads of states in other countries and the media which has become really anti-everythi8ng that is American.

Republican Sen. Susan M. Collins of Maine won which was just another example. She won reelection when the polls said she would lose and all 14 polls projected she was really a laughing stock. There is no question that the news media, Big Tech, and EVERY research firm were deliberately misreporting everything about this election for the sole purpose to mislead the American public into thinking President Trump and other Republicans can’t win so throw in with Biden. This was outright manipulation of the people – Russian style.

They have indeed conspired against the people and I would love to see how much money they are getting from Gates and Soros indirectly. Gates admits he hands money to the BBC in Britain and ABC and NPR in the United States. Gates knows how to create monopolies. He has bought the United Nations, the colleges doing forecasts with fake models, controls most vaccine companies, and funnels money to the media. They have locked everything down and we should not be surprised. Gates does not believe in anything upon which America stands or he would have run for office on his agenda to save the planet and reduce the population starting with India and Africa. 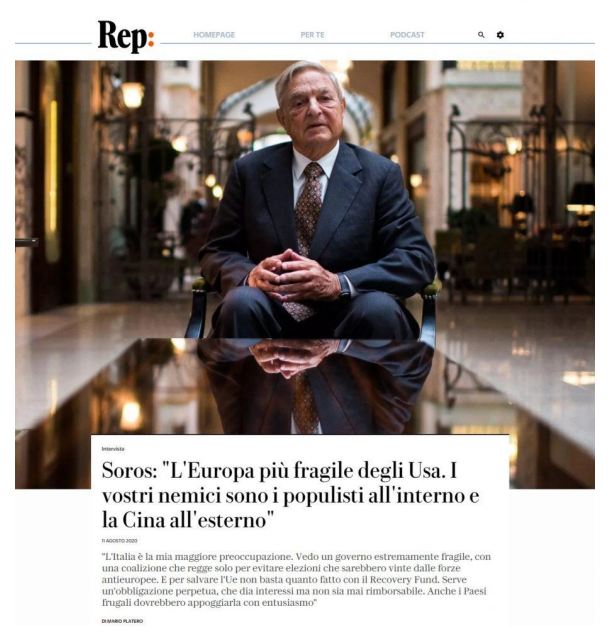 Even the Department of Justice, with the tidbits we get that Trump’s 2016 campaign was illegally monitored by the Obama Administration, delayed any investigative report until after the election was also questionable. They had 4 years to investigate and dragged their heels to protect the rest of the government players in the Deep State who tried to interfere in the 2016 election and then falsely blamed the Russians. To me, they were smiling while stabbing Trump in the back.

This is not about Trump as a person. A lot of people stupidly voted for Biden because they hate Trump. They never bother to look at the big picture and how they have set the United States up to be overthrown from within.