All Fingers Point to Hillary & McCain

It was Hillary who paid for the Steele Dossier, but it was John McCain who handed it to Comey at the FBI. Of course, Adam Schiff did more to promote this fake document paid for by Democrats than anybody else. He was the point man. They should be removed from office and should have to reimburse all the taxpayer money spent on this nonsense. 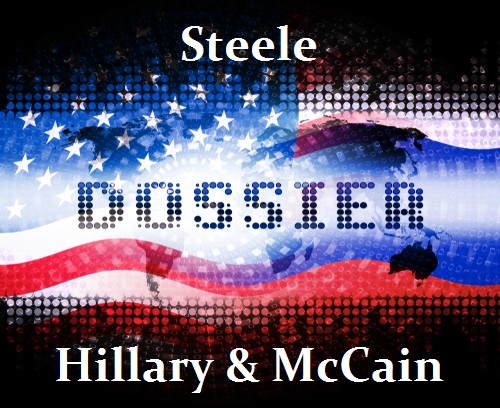 « Biden Administration Preparing to Rig the 2022 Election As Directed by Soros?
The Dark Lord Behind the Curtain »