Alexandria Ocasio-Cortez is being affectionately called “AOC” and is the youngest member of the House. She has been garnering media attention for months since knocking off a veteran Democratic lawmaker in the 2018 primary. There have been people proposing that she should run for president in 2024. The 29-year-old can’t run in 2020 since she is under 35. Interestingly, everyone criticizes Trump for his tweets, but all of the politicians are adopting what Trump began. Like Trump, AOC isn’t quiet on social media either. She sometimes posts on Twitter a dozen times in a single day. She has 3.1 million Twitter followers, which has exceeded those of Nancy Pelosi (2.3 million), and dwarfs the 807,000 who follow Senate Majority Leader Mitch McConnell on the social media site. Still, she is dwarfed by Trump who has 55 million followers on Twitter. 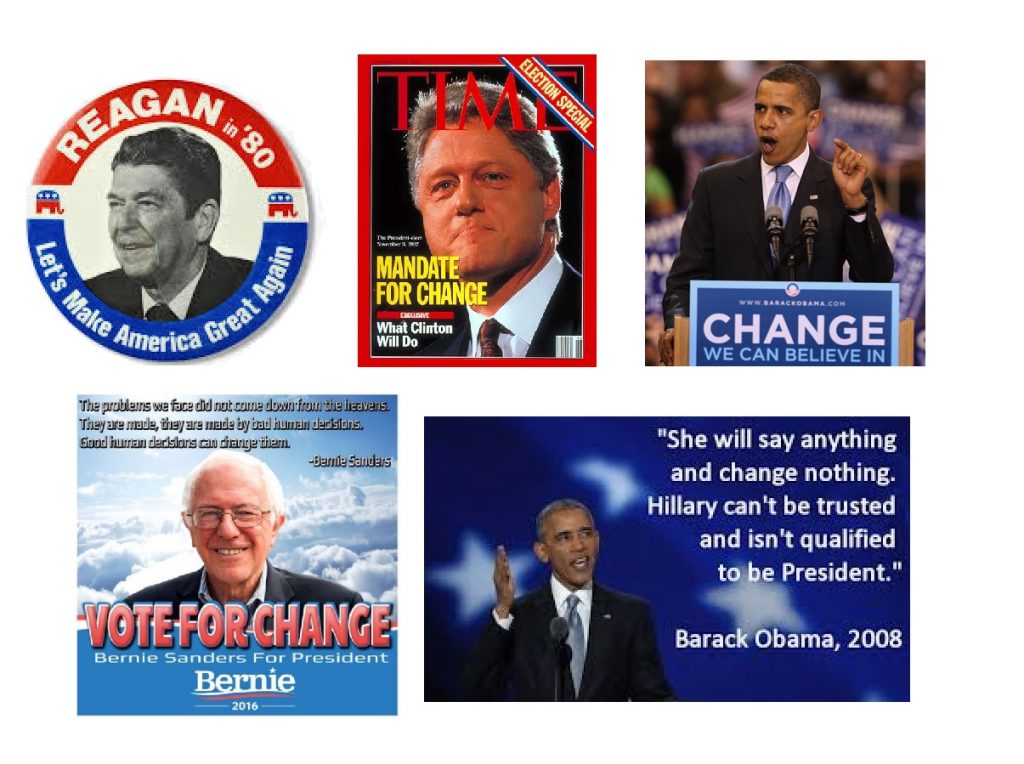 Vanity Fair called AOC a “Kingmaker” after being in office for just one week. I find it stunning that the media immediately says she is not a “fad,” but said the opposite for Trump. They fail to see the commonality that both are indeed not a fad, but both are part of a rising revolution against career politicians. They were elected NOT so much for what they said, but because people are tired of the same old lies. The number of elections that have promised change are endless. In the end nothing ever changes — government grows, taxes rise, and individual citizens are denied the basic human right to decide their own future.