The scene at the airport demonstrates the hypocrisy of the Democrats in this administration. They have bashed Trump over illegal aliens and wanting to build a wall, but those people were coming for economic reasons. There the Democrats claimed to have compassion, but there has been no such concern in Afghanistan. The Taliban is a religious fundamentalist force that seeks to install Islamist law blitzed across the country. Women will not be allowed to be schooled and are to be subservient to their masters. Somehow women’s rights no longer matter. For years the USA was protecting people who were against the religious fundamentalists. Then they just bail out and leave them to die.

During the election, Harris said the way illegal immigrants were being treated was un-American. It did not reflect “our values,” yet the treatment of those in Afghanistan is to be ignored. It is an old wise tale that you do not give a man a fish, for you will have to do that every day to feed him. Instead, teach him how to fish, and you will feed him for life. We were there in Afghanistan and provided freedom from fundamentalism, and people who grew up there have known freedom for more than 20 years. The US invaded Afghanistan in 2001. A 20-year-old knows nothing but Western freedom. It is somehow un-American to build a wall to prevent illegal aliens from storming in from Mexico seeking better economic opportunities, but leaving people to die after protecting them for 20 years is somehow ethical.

Then, President Biden admitted that the fall of Afghanistan to the Taliban happened “more quickly than we anticipated,” but added that “I stand squarely behind my decision” to order the vast majority of US forces out of the country ahead of the Western-backed government’s chaotic collapse over the weekend. 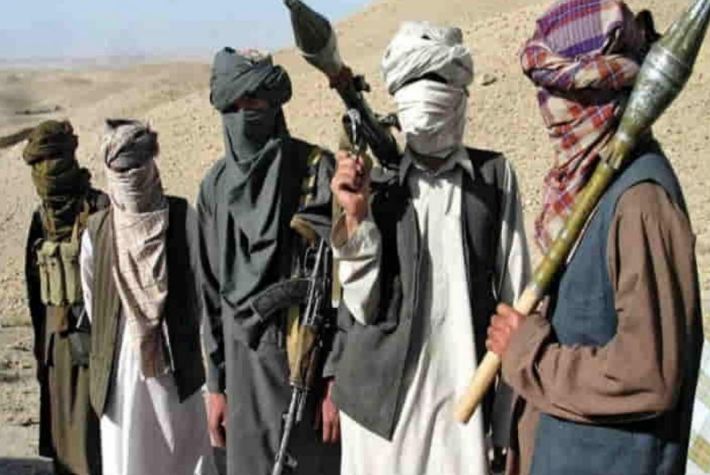 The Taliban have overrun one city after another and entered Kabul on Sunday morning. I’m sure CNN and others are highlighting the fact the Taliban were wearing masks during this pandemic of COVID, complying with recommendations of the World Health Organization, Gates Foundation, Fauci and crew, and the World Economic Forum. Their ability to take over the entire country in a matter of hours reflects the inability of this Biden Administration to even know what is going on. The Taliban has proven they could beat the United States just as the North Vietnamese. Withdrawal from Afghanistan should have been far better organized, and those seeking asylum should have had the opportunity to migrate rather than be left to die in a religious purge.