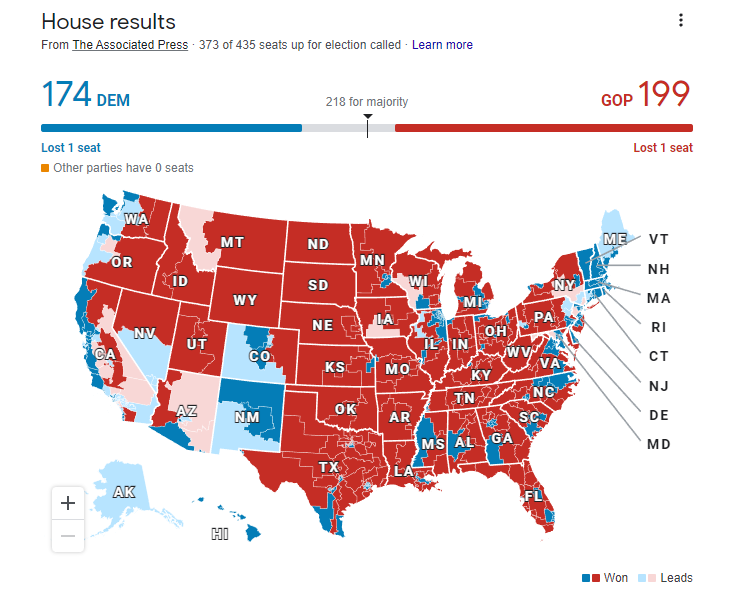 Once again your caution proved to be warranted. 2020 looks like it was a dry run for how Democrats will hold onto power….vote harvesting and the Dominion Systems.

I wondered what the week of November 7 would be about. Now it seems we have the answer.

REPLY: I do not have the luxury of personal opinion. My job is to relay what the computer is projecting. It just did not show this idea of a Red Wave. The computer showed that the Republicans could take the House, but not the Senate.  This will only help to keep the polarization of the United States. The left simply hates the right and this is what will eventually lead to civil unrest and the break up of the United States. 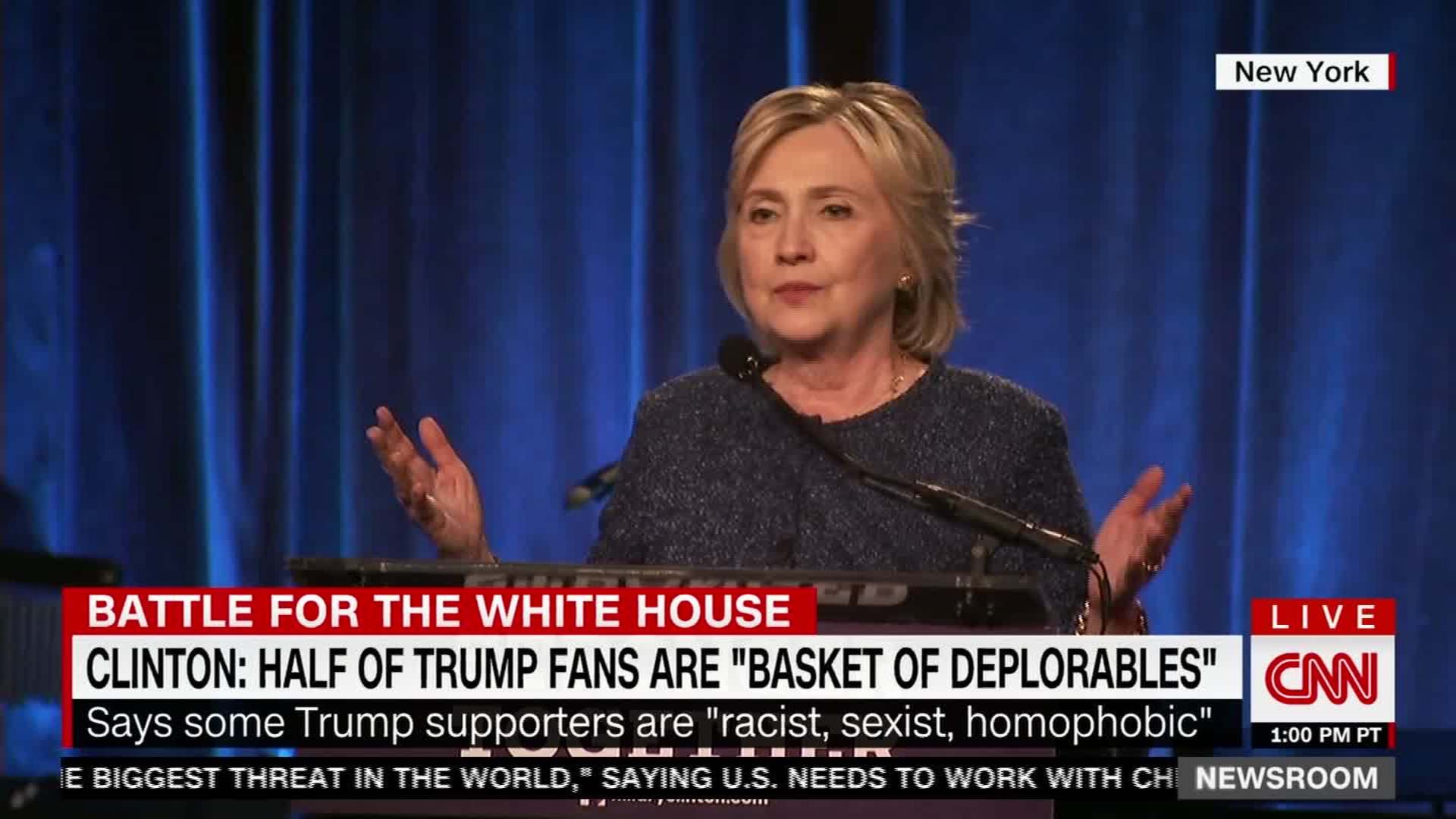 This hatred began with Hillary calling Republicans “deplorable” and her blaming Putin for her own failed policies which are what the younger girls in our office call Feminine Nazis. She was so 1960’s women’s lib that girls should be drafted into the military which resulted in so many younger girls being anti-Hillary. But the hatred she had from the gender wars of the ’60s and blaming Putin after creating the fake Russian dossier on Trump set in motion this great divide. The Democrats still believe that Putin rigged the 2016 election. There is no changing that. It is not just the far right that believed in rigged elections. The Democrats still cling to the same idea.

The net result of this war between the left v right is the end of the United States. There is absolutely no reason to have a single nation where one side gets to oppress the other every 4 years. As Lincoln said, a country divided cannot stand.

This election is more than what our computer projected. The future demise of the United States would not unfold without the country being deeply divided. The Democrats now believe the people are ready to surrender everything for climate change and want world war III and the destruction of Russia. After all, what I hear from behind the curtain is that those Russians are right-wing religious fanatics who are against abortion and LGBT. They need to be wiped from the face of the earth. They have made this both a claimed war for democracy (tyranny) and religion against the far-right. That hatred of demonizing Russia is the critical link for the projection of 2032.

Nobody will accept elections as being fair from here on out. Welcome to the new age of economic enslavement and absolute tyranny all for Climate Change and then their push for the one-world government headed by the United Nations. They needed Biden who will sign whatever they put in front of him. They need the UN because no single country can fight climate change.

The end of any democratic right to vote is their agenda.