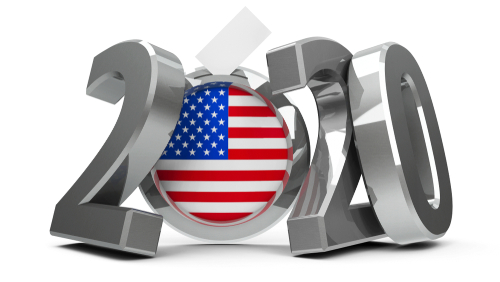 COMMENT: Marty; I have read that Trump has managed to break several turnout and vote-count records in blue states and key swing states and racked up more votes than all the Democrats in a primary being unopposed. It certainly looks like Socrates is going to be correct again.

REPLY: While all the news has been about the Democrats, the interesting aspect of the primary election is how many people are coming out to vote for Trump in a primary where he has no opposition. In Vermont and Minnesota, Trump’s vote totals beat every past incumbent’s total in the last four decades. In Maine, the president’s vote total exceeded every primary candidate’s total since before President Ronald Reagan. In Massachusetts, the story was similar, with Trump aggregating a higher vote total than past incumbent Republicans since before Reagan.

So far, a lot of people are turning out for Trump in a primary, which is rather amazing. I still question what will happen and if Biden can even go the distance.

« PRIVATE BLOG – Goldman Sachs Forecasting Bull Market Over & the Crisis Ahead
Romney Positioning for VP on Democratic Ticket with Hillary? »