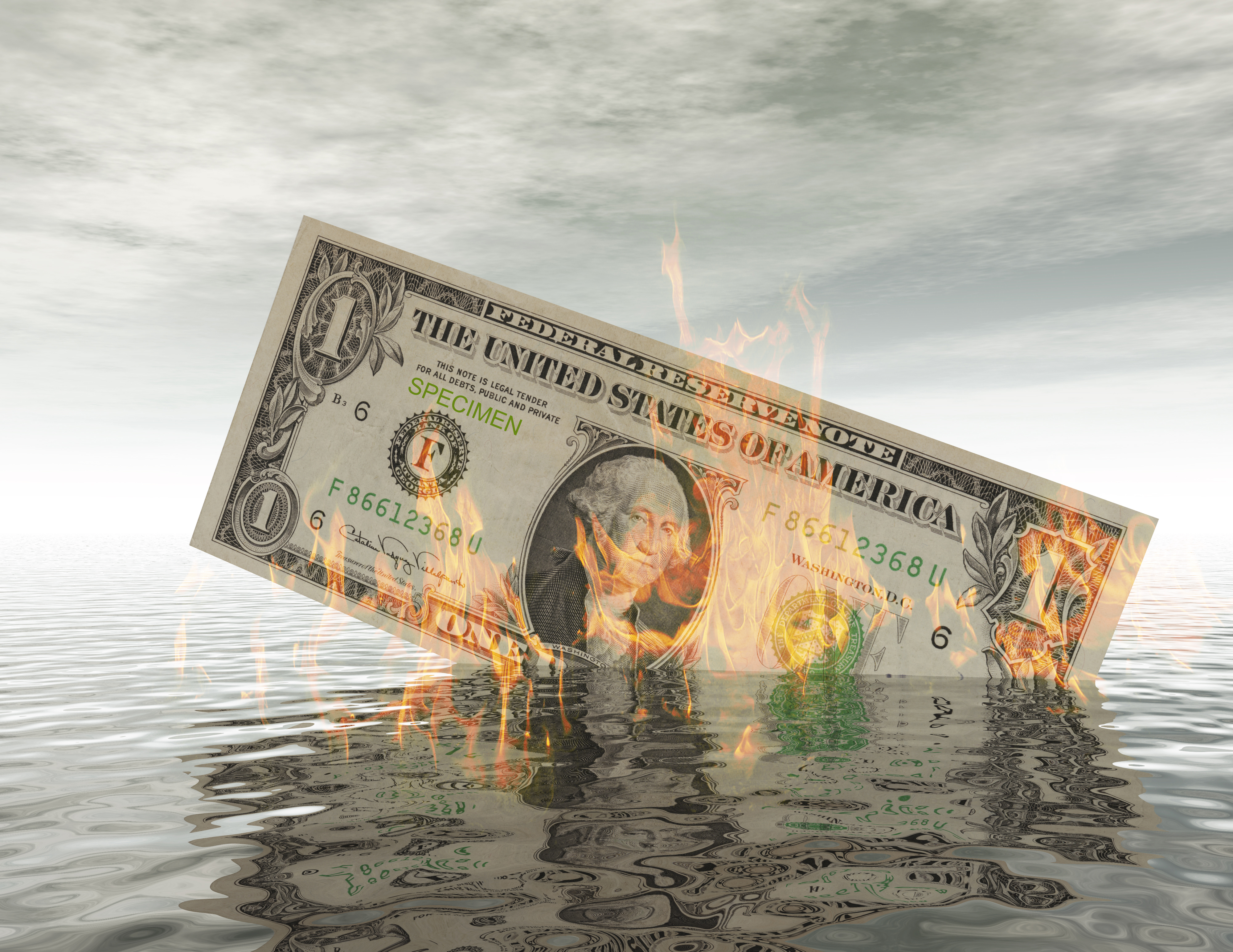 The IMF and many economists (domestic and foreign) are now warning that a rate hike by the U.S. Federal Reserve, no matter when, will spark a major economic crisis in the emerging markets. They see this crisis being ripe for countries with high budget deficits, such as Turkey, as well as commodity-based economies. This includes the oil exporters such as Russia and even Saudi Arabia who has now begun to issue debt.

This is holding the Federal Reserve’s feet to the fire to the point that they are losing control of their own domestic policy objectives as a consequence of the dollar becoming the WORLD’S ONLY RESERVE CURRENCY no matter what the IMF inserts into the SDR. The emerging economies have issued debt worth nearly half that of the USA without the economic strength to back up that debt. True, there is going to be a debt explosion by 2017 and this is not going to look very nice at the end of the day. Clearly, the Fed is being pressured externally to give up its domestic policy objectives to help the debt burden of everyone else. And people keep saying the dollar will go into hyperinflation? Obviously, they do not understand the world economy or that what is taking place is OUTSIDE of the United States. Sorry, the dollar is not quite ready to burn to ashes. 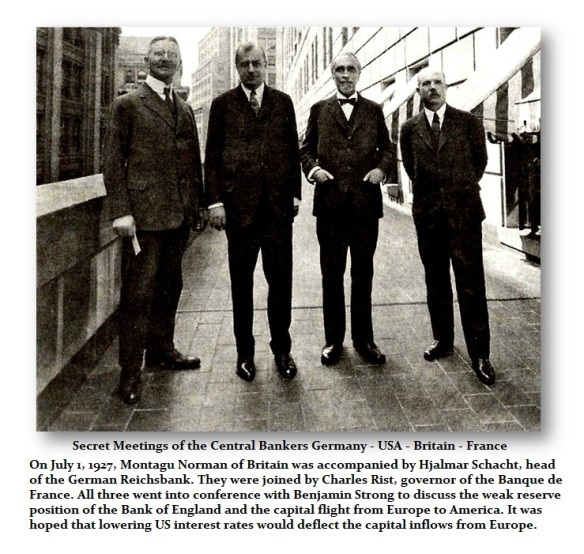 The Federal Reserve has called a meeting on Monday. This issue of sovereignty will come to a head. The Fed has called this meeting to perhaps change interest rates. The question becomes for who? The lobbying against the Fed to raise rates has been intense. My recommendation is to eliminate the 0.25% paid to banks on excess reserves and raise rates. We must normalize rates ASAP to prevent a major crisis in Pension Funds of which the average hold 40% in government debt and cannot meet future obligations. But this is the domestic sovereignty issue. Does the Fed lower rates and make the same mistake it did in 1927 to try to save the world which will never reform its debt load? 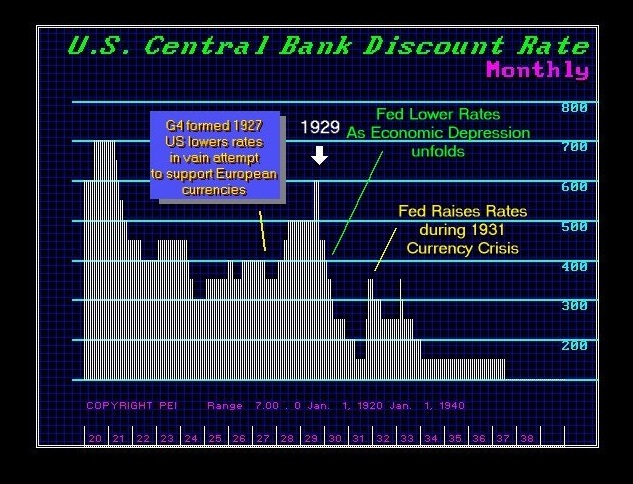 If the Fed lowers rates, the markets may see this as a CONFIRMATION that the sovereign debt crisis is becoming critical and the capital inflows will then intensify into the USA as it did between 1927-1929. So let’s see if the Fed has learned its lesson or are they stupidly going to try to save the world who will then only expect more of the same in the end.