US Airlines — the Unfriendly Skies 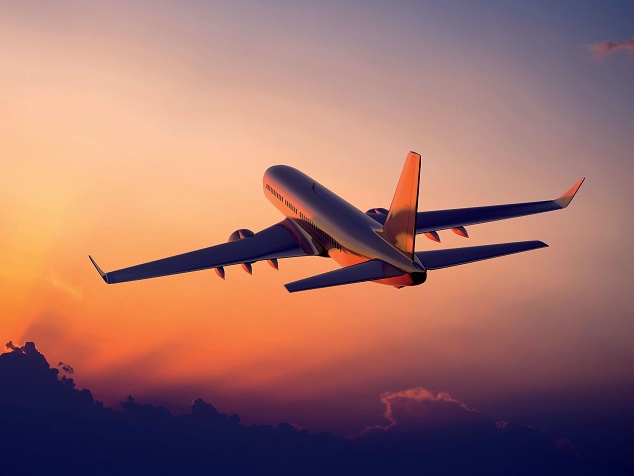 Airlines in the United States, including Delta, American, and United, are engaging in outright criminal behavior under the anti-trust laws. They charge a $200 fee to change a ticket, even if the ticket itself costs $200, and if you complain they respond by saying that all of the airlines charge the same fee. That proves that they are violating the anti-trust laws for they are not competing. Instead, they have all agreed to treat their passengers as victims.

Granted, the airlines had a bad decade after the terrorist attacks of September 11, 2001. Terrorism fears, security costs, and rising fuel prices along with hidden taxes caused revenues to decline and some U.S. carriers were even forced into bankruptcy. The airlines have tried to improve their situation by screwing their passengers to the point that it’s just unpleasant to fly on them anymore. Personally, I never use American carriers overseas anymore as they nickel and dime customers in ways big and small. I even bought a first-class ticket domestically in case I had to change it, but I later found out that only applies internationally. So, no matter what class you fly, they will screw you and leave a bad taste in your mouth. These policies do not inspire loyal customers.

Abusive bag fees and refusing to provide refunds, even when they resell the seat at double the revenue, would be fraud in any other industry. The airlines in America have been ramping up federal lobbying efforts on a grand scale. The airlines, like the bankers, buy both sides, and in doing so, exempt themselves from anti-trust prosecution. The airlines are following the course of the bankers — just buy Congress and you get to do anything.

« Why Are the U.S. Elections So Important?
Goldman Sachs Pleads Guilty — Shareholders Pay $5bn to Keep Bankers out of Prison »