The Confessions of Congressman X 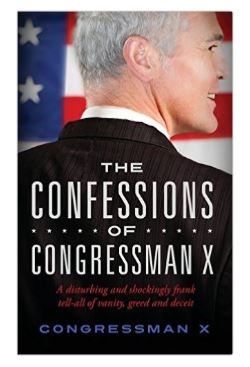 A new book confirms what I have been reporting on behind the curtain. This is a devastating inside look at the dark side of Congress that shows why career politicians need to come to an end. This is written by one of its own, anonymously entitled “The Confession of Congressman X.” His admissions are dark and stunning, yet you can bet the mainstream media will ignore it for they are part of the game. This is what he has to say:

As for the voters, he also explains:

Welcome to the decline and fall of Western civilization. The end of our Republican form of government lurks between the words. As Margaret Thatcher said to me, “It’s just time.”