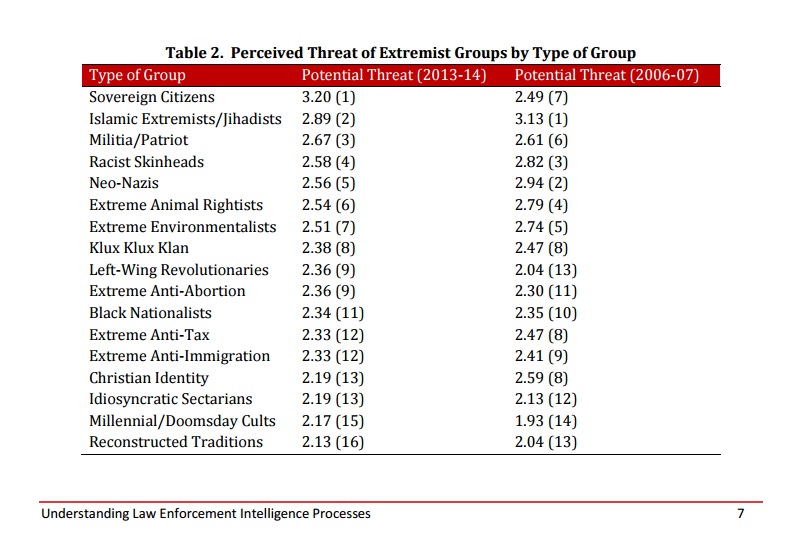 Government talks about Islamic terrorists, but their number one fear is YOU. The internment camps are for you, not Islamic extremists. Government CANNOT honor its promises so it will not even try. They are confiscating money everywhere, doubling fines, and punishing people for insane things.

A neighbor received a ticket and a $200 fine for using a cell phone while driving. The use? Looking at the Google Maps. She even went to court with her phone records to prove she was not on the phone. The judge declared that she should have looked at that BEFORE she left. I suppose if you write down the directions and look at the piece of paper that is OK, you just can’t look at it on your phone. That applies to even looking at the time on your phone.

The government claims it wants to eliminate guns to protect society. The problem will be that the criminals do not buy their guns at a store. They want to disarm the public because you are their number one fear as outlined in this discussion paper.