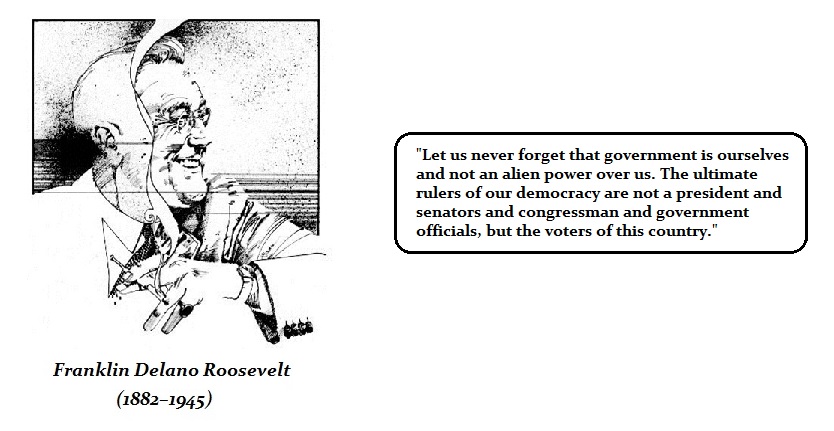 It really does not matter which party we are discussing. The problem with politics has been that the PEOPLE have been so complacent, that the politicians feel as if they can do anything with total immunity. The Clintons set up a Canadian branch for their charity so that they would not have to disclose it, just like Cheney’s old company moving to Dubai. Frank Giustra runs the Canadian setup for the Clintons, and the heat has come down on him, alleging that his hands are dirty. He now admits that there are in fact 1,100 undisclosed donors to the Clinton Foundation, all of a foreign origin.

Hillary’s commodity trading back in 1994 was the tip of the iceberg. This is just the way things are done. The question is rather simple: Why do politics attract people who want to get rich quick? The only way to force honesty is with term limits. We can’t afford career politicians any longer. Especially lawyers, for they are trained in knowing how to circumvent the law legally.

Government should reflect the people – not a single profession. We need laws that prohibit someone from being the head of anything, such as the IMF, unless they have experience in the financial markets. Even then, they must be strictly limited to 1-year terms, never to return.

« Why the Top 1% Get Richer
Fractional v Transactional Banking »