Taxman Demands Sex or Threatens to Shut Woman’s Business Down 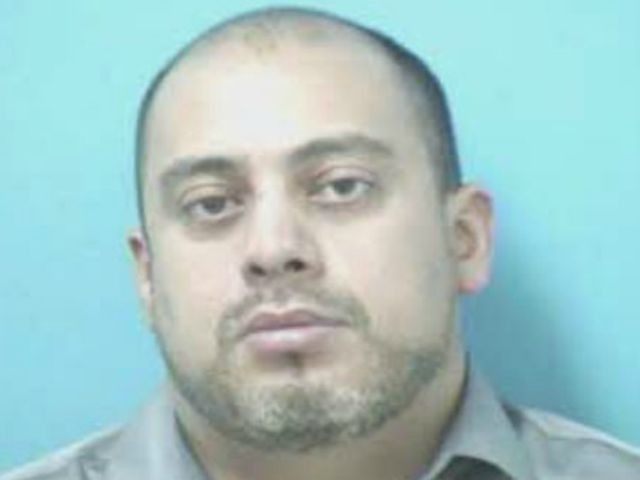 An IRS Agent was arrested by police for threatening to close a woman’s business unless she had sex with him. The IRS Agent, Samuel Garza, showed up at the business and made “sexual overtures” that implied that the woman would lose the business if she didn’t cooperate. The police said Garza told the woman to wear a dress the next day. He then fondled her breasts and placed his head in her lap. Officials said when she asked Garza to stop, he refused. Garza returned again and allegedly placed his hand under her shirt, touched her breasts, and again placed his head in her lap. Police said the woman was fearful, upset, and uncomfortable. This is what happens when government agents have too much power.