Universities Sued for Consumer Fraud — Has Their Time Come? 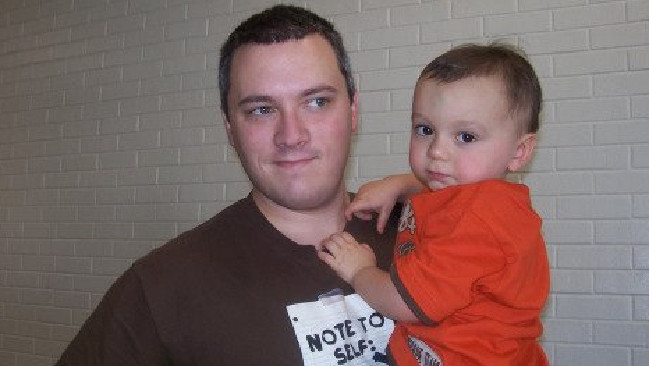 Clark Moffatt went to law school to persue his dream job as a lawyer working in the American criminal justice system (like we really need more prosecutors). Nearly a decade after graduating with his sheep’s skin, Moffatt has yet to land a job in the profession of his dreams. His student debt stands at more than $230,000 and he has a wife and two kid to support.

At last, Moffatt is is using the skill he was taught for something worthwhile. He is now suing his law school with claims that it intentionally misled students and exaggerated postgraduation employment figures and future salary expectations. This has become standard consumer fraud since Hillary supported the bankers in making student loans non-dischargeable in bankruptcy. Thanks to Hillary, his family is screwed. The only other course of action is to go after the school.

This is the ONLY legal course of action open to students. It would be great to see a major class-action case against schools for it is CYCLICALLY time for their peak in what has been the same as health care — massive fraud instigated by student loans to support an industry that no longer needs to be competitive.