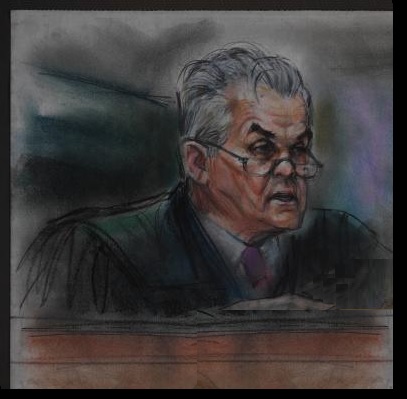 Police misconduct is everywhere and nobody seems willing to prosecute any officers for outright murder. This same code of protecting their own exists even more so among judges. After watching the “The Forecaster”, many people are shocked at how Federal Judges are totally out of control, sending emails commenting on new articles appearing on Judge Richard Owen. Far too many judges believe they are some demigod. There is no mental test for qualification, and judges actually do not even have to be a lawyer in many cases. Administrative law judges at the Securities and Exchange Commission (SEC) and Commodities Future Training Commission (CFTC) can be somebody’s brother-in-law with zero requirements for understand the law, no less the subject that they pretend to preside over. 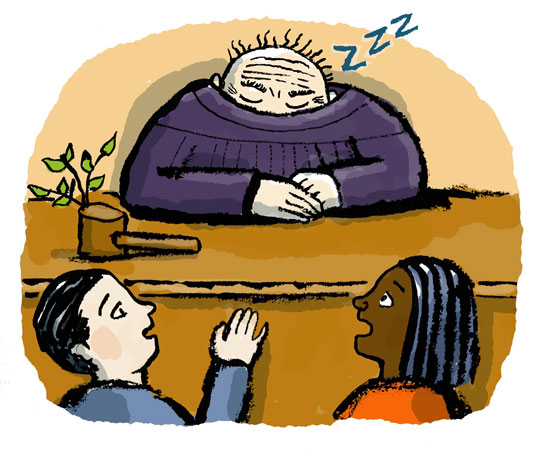 The number of articles on Richard Owen, the judge who allowed Goldman Sachs to run Princeton Economics, having Dementia are all over the place. I am not sure if the movie has suddenly prompted the review of Judge Owen, but before, there was but one article. Now articles are all over the place calling Owen Above the Law. 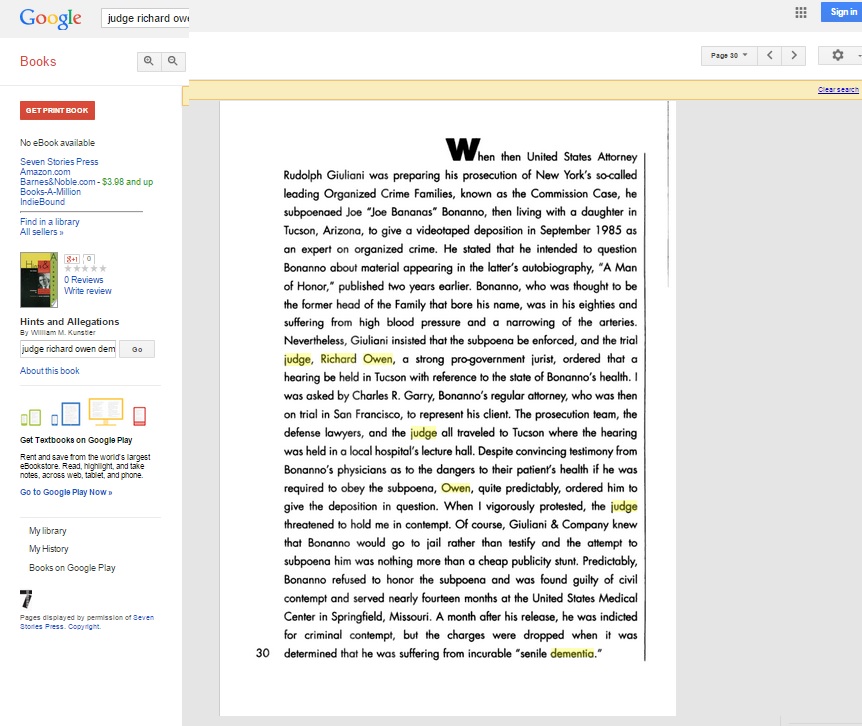 The famous lawyer, William Moses Kunstler (1919–1995), even wrote in his book, Hints and Allegations, about Owen threatening to throw him in jail on contempt. “Richard Owen, a strong pro-government jurist … when I vigorously protested, the judge threatened to hold me in contempt.” (id/p 30)

Yes, he would even forget who I was and would call me counselor as if I was the lawyer. The one time I boxed him in, he had no choice but to rule against the CFTC, or I could sue his former law clerk Alan Cohen (now board member of Goldman Sachs). He called me a “legal terrorist” and joked about taking lawyers away from Steven Schiffer, amused that he drove him to commit suicide. The SEC took their judgement against his estate. In the case of Princeton Economics, he sanctioned Tancred Schiavoni (receiver’s lawyer) confiscating all employee 401K money. In the case of the public fund we managed for Deutsche Bank, he made all investors prove it was their money. In a complete reversal of the law, where they are supposed to prove something is tainted, instead made people prove it was their money or they would keep it. No other judge would every say, “Hey, this is wrong.”

Yes, it is interesting how many people are now coming out about Judge Owen and how he has acted above the law for so long. The problem – no federal judge will listen to a complaint against another judge. They violate their oath of office all the time. This is what we call justice. This problem is systemic. It is not limited to Judge Owen. It was Judge Pollack who dismissed all class actions suits against banks for issuing fake research during the dot-com bubble. He was in his nineties. We will never reform government without reforming the judiciary.

« When Did I Become Wealthy?
The War on Cash »