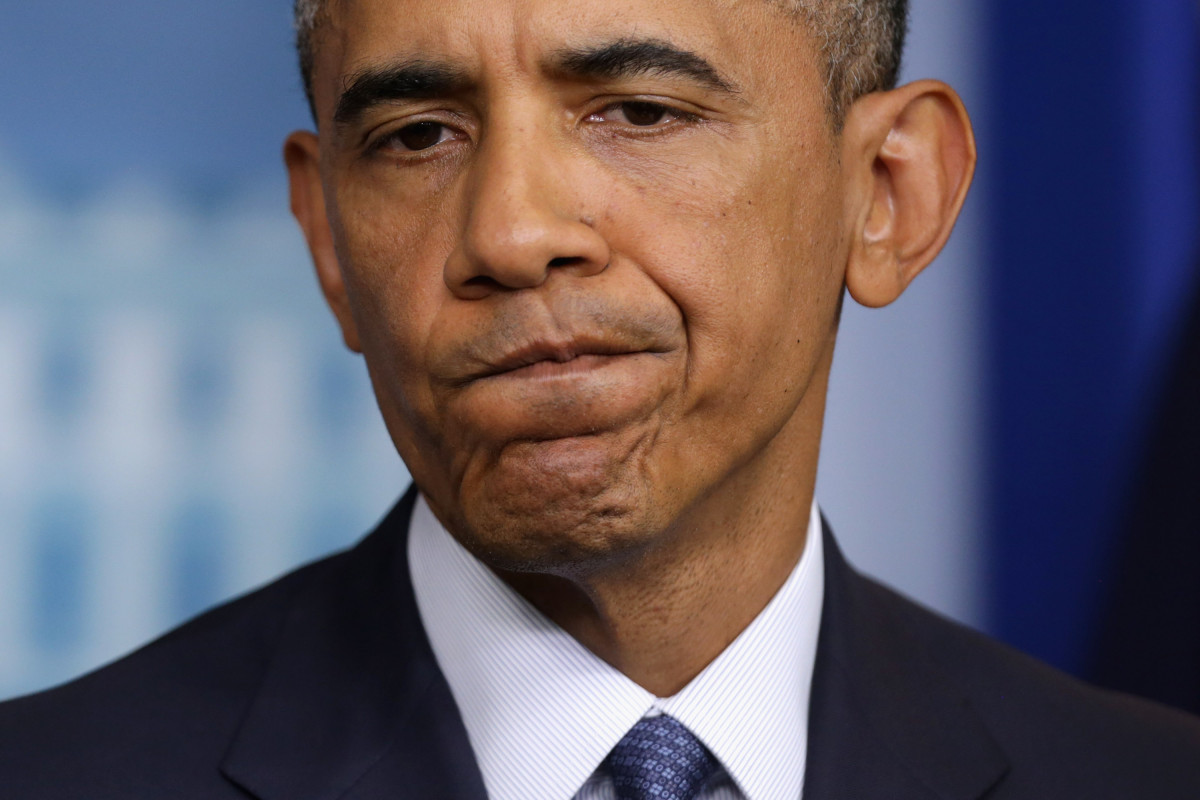 Obama’s treasonous attempt to strip Congress of all power and to vest all power in the Executive has been blocked today. This was a major accomplishment for retaining some semblance of  a democratic/republican process. Obama’s attempt to have all power vested in the Executive would have allowed him to do whatever he wanted, selling favors to the highest bidder without any accountability whatsoever. We are living in the age where corruption is just so bad, they really do not give a shit what the people think any more. They consider us too stupid to realize that they are stealing everything.

This is not Obama by himself. This is the UNELECTED underbelly. The audacity to even submit such a proposal is legally treason. Congress has NO AUTHORITY under the Constitution to delegate its powers in such a manner. Our real crisis is they get to do whatever they want and then we have to PROVE after the fact what they did was unconstitutional. This is all ass-backwards. We need the Constitution to be restored as a NEGATIVE RESTRAINT upon government, not a free-for-all shifting the burden to the people to prove they have any rights at all.