Obama Is Targeting Your Retirement Accounts 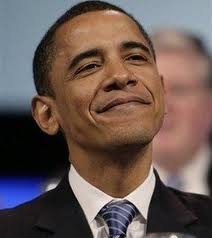 Presidential approval ratings show that Obama now enjoys the status of a lower approval rating than George W. Bush, and that is really saying something. Obama is clearly a Marxist. He buys into the problem that the people are saving too much, and is using this to entertain the idea of placing a cap on how much an individual is allowed to contribute to their retirement plan. Additionally, he is considering adding a 10% or so tax on your 401k or IRA account. He believe that you should not be allowed to leave your children anything, unless you are a politician who can be bribed by redirecting payments directly to family members to avoid inheritance and accountability. Obama is also considering a provision that would require, in many circumstances, you to empty your inherited retirement account in 5 years or less. 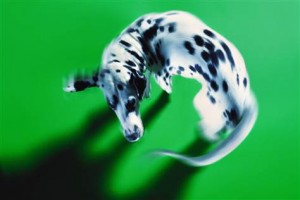 This is the unfolding of the Debt Crisis – not a currency crisis. The difference is striking for a currency crisis implies hyperinflation, where government prints to meet its obligations. In a debt crisis, government will come after everything you own to pay the bondholders destroying the economy through deflation, which causes asset inflation as people try to hide money off the grid. This creates a spiral where unemployment rises as money is NOT used to expand the economy, but is hidden. That lowers tax collection, which causes government to become more authoritarian. It becomes a spiral, like a dog chasing its own tail until it becomes totally exhausted.

« Summers Blames People Who Save
What To Do When Your Health Insurance is Cancelled? »