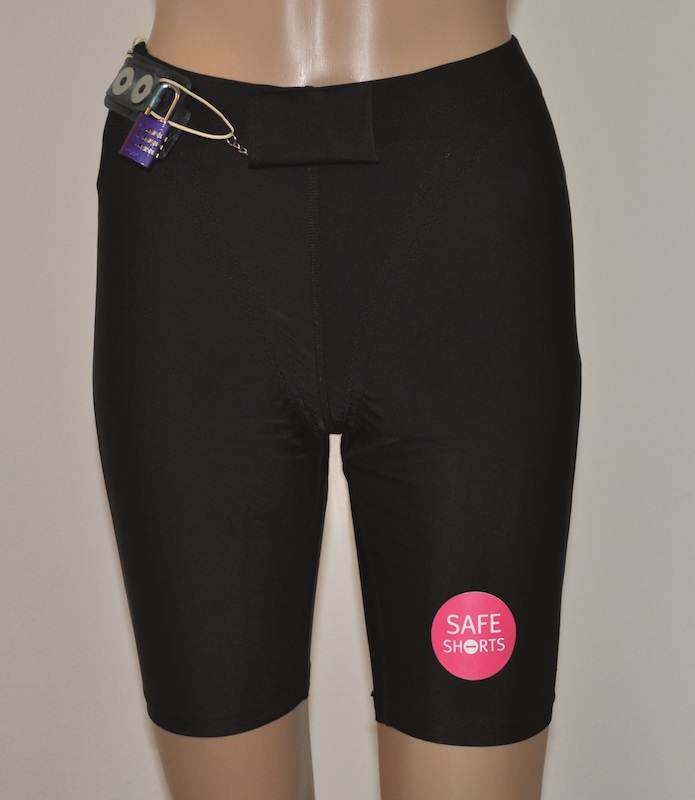 While the Democrats are chastising Trump for his travel ban twisting it into a ban on Muslims when we have Muslim staff who travel here freely without green cards, (we also have staff that are Black , Yellow, as well as Gay), if you look at Germany and all the rapes of women you have to wonder if these protesters are living in a bubble like the SNL skit. Do they totally ignore international news?

Now in Germany by the refugee men pretending to be boys to get in have torn the country apart raping women in swimming pools to on the street or jogging. A new trend is starting in Germany – the Chasity belt is making a comeback. Safe-Shorts are the new thing in Europe. You have to wonder why the American press is also willing to put our population of women in danger because they just hate Trump. Where is the View with women’s rights in Europe? They also do not read international news? How low can the press really go? Mainstream media is starting to make the National Inquirer look more credible.

« California Dreaming
Trump Tower Accord to Replace Plaza Accord? »