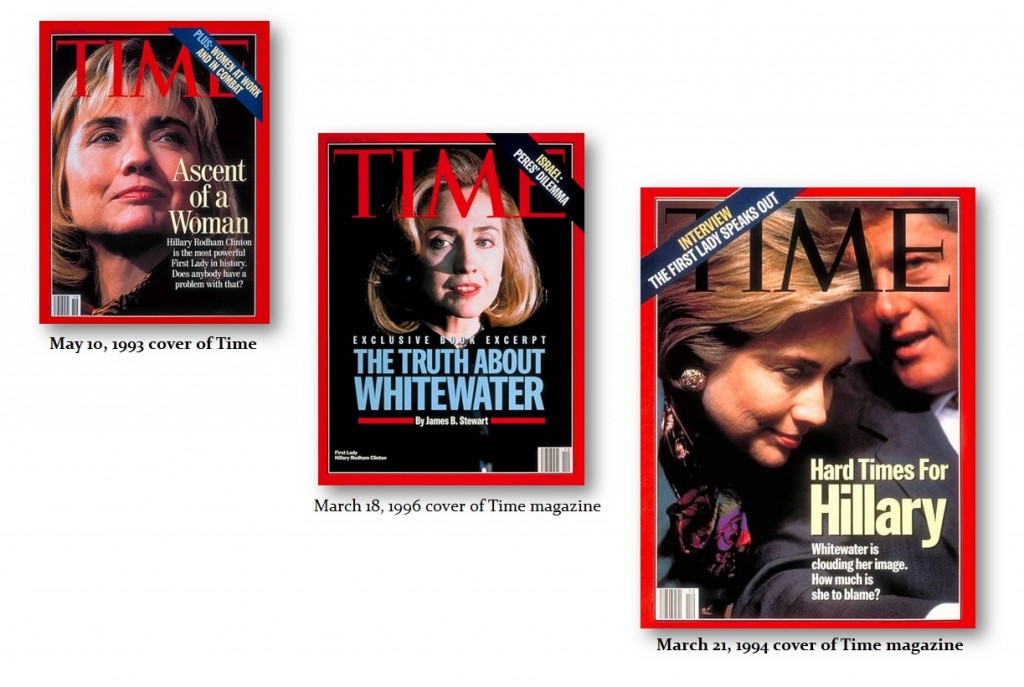 QUESTION: I found your article on Hillary email scandal very informative. So you are saying that the financial scandals were all Hillary, not Bill?

ANSWER: Correct. The Whitewater scandal was Hillary, not Bill. Bill was into sex, but Hillary was the dominant money grabber. She was the first, first lady to be involved in the corruption scandals. The email scandal is just showing her tendency to hide her shenanigans. There were a number of Time Magazine articles regarding her involvement in Whitewater back in 1994. On March 21, 1994, George Church from Time Magazine wrote, “Whitewater also involves the First Lady; one would have to look very long through the mountain of Watergate clippings before coming across even a glancing mention of Pat Nixon.”

Just look at this email scandal. Bill Clinton said he has maybe sent two emails in his life. Hillary deleted more than 30,000 emails calls them “personal” and before she knew Bill had publicly denied using email, she claimed that more than 30,000 “contain[ed] personal communications from my husband and me” (see Telegraph March 10, 2015). So why is the American Press not all over her for this? Guess they are bought and paid for as well.

« Hillary – Has She Compromised the Country?
Can Rating Agencies be Trusted? »