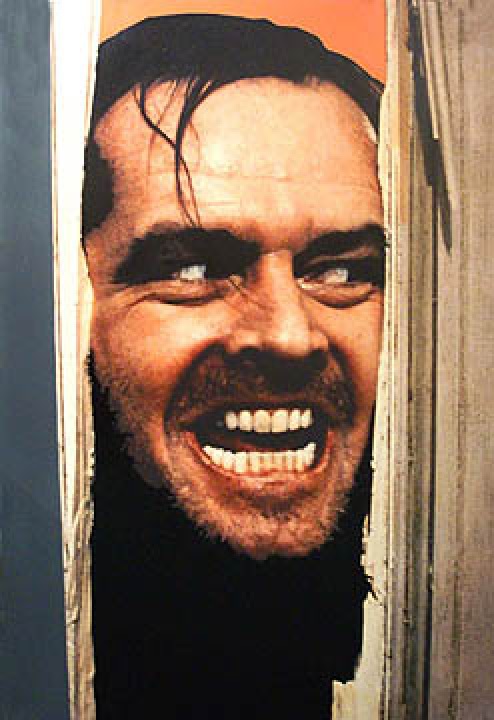 “Whom the gods would destroy, they first make mad,” was spoken by Prometheus in Henry Wadsworth Longfellow’s poem “The Masque of Pandora”. This seems to be very appropriate to explain our government officials for they are truly insane when it comes to economics. This is all about them sustaining a failed system that is unsupportable. They refuse to look at what they are doing and instead they are clamping down on everyone destroying the very fabric of the world economy.

I do not want to sound alarmist. However, it is critical to get the word out for when this turns down hard between 2015.75 and 2017.90, they will blame everyone but themselves. The two harbingers of economic totalitarianism, Rogoff and Buiter, are only looking at this from a purely academic perspective in a perfect world. They fail to grasp this road leads ONLY to totalitarianism, which is most likely not their intent. Nevertheless, this entire economic system is failing and all you need do is look at the collapse in liquidity in the bond markets. A trader is scared to death. Only an academic who has no such experience is oblivious to this crisis.

Meanwhile, the IMF continues to plead with the Federal Reserve not to raise rates. However, the Fed will be forced to raise rates as more capital flees to the USA with a euro meltdown. That will be heading into the only liquidity left – U.S. Equities. And there, corporates are buying back shares reducing supply.

Nevertheless, the Federal Reserve Chair, Janet Yellen, said she is encouraged by tentative signs that wage growth is picking up, but these are “not yet definitive.” This was a cautious word that the Fed is not looking at lowering rates. She said: “We have seen an increase in the growth rate of the employment-cost index, and the growth of average hourly earnings.” She continued stating: “I would call these tentative signs of stronger wage growth. I think it is not yet definitive, but that’s a hopeful sign.”

Of course, this will send the U.S. fiscal budget deficit even higher and that is more-likely-than-not going to manifest itself in a push to raise taxes. Still, we see the likelihood of a Phase Transition between 2015 and 2017 increasing dramatically. The U.S. share market continues to base at this time at higher levels. This is exceptionally positive for the broader term.