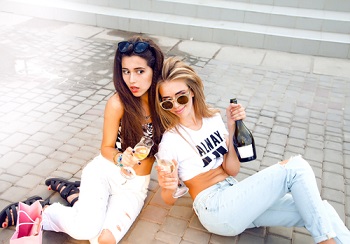 Goldman Sachs is in a lawsuit for allegedly using prostitutes, fancy meals, and hotels to swindle the Libyan government in a $1.2 billion lawsuit. Now, before you condemn them, let me explain that New York City is not just the Big Apple — New York is the most unethical place, perhaps on Earth or at least in the top ten.

The legal shenanigans in NYC are also off the wall. Lawyers routinely hire girls to sleep with the opposing counsel to get info. Now, you might think this is limited to the private sector. NOPE! Inside sources confirmed to me that the Southern District of New York pays for “paralegals” whose main role is to sleep with the prosecutors. In turn, prosecutors have girls sleep with the defense counsel on legal spy missions.

Using seductive young women is standard operational procedure in many fields. Israel’s fearsome Secret Service best agents are hot women rather than the James Bond type. This is the standard new breed of super-spy.

I myself have had a girl email me at a private address, so at first I assumed I must have known her but forgot. So I was polite. At first, the email came from Canada as I traced it. Then it originated in Russia. The name remained the same. Suddenly, she claimed she loved me and was coming to the States the next week. I thought it was one of those internet scams where claims of love turn into asking for money to arrange some sort of deal. So I asked if she needed money. She said no. Then I figured, perhaps she wanted an invite for a visa. She said she had papers and sent me a copy of her passport.

With one day left before she was to get on a plane, I figured it had to be some sort of espionage attempt. She was astonishingly beautiful and one could easily see her as irresistible. So I told her if she had any problem to call a high-level person in the Russian government in the Department of Interior, who I knew, with extremely high connections all the way to the top. That was the last I heard of her. Very strange. I assumed someone was now trying to seduce me to get at my code. I suppose they tried the pain routine and it was time for the pleasure cruise tactic. 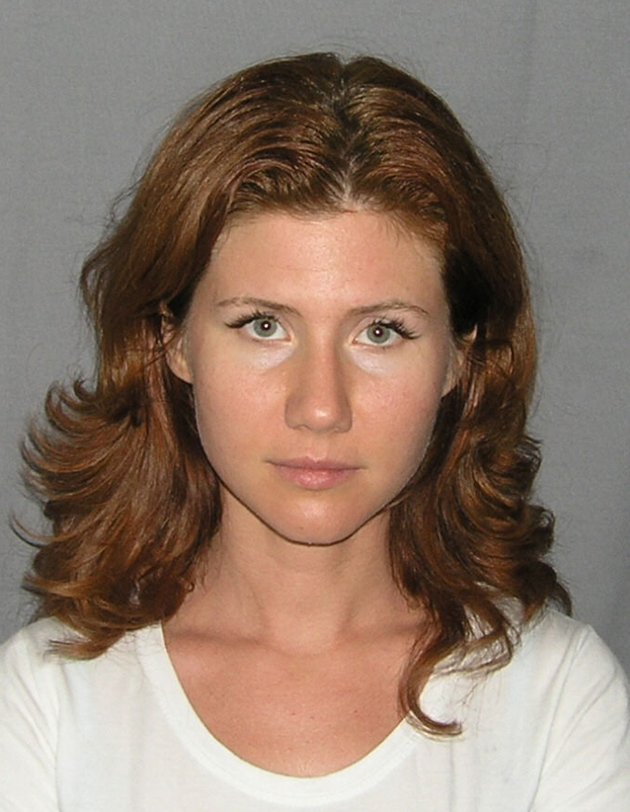 I will not mention the name of the country, but I was asked to open an office there and stock it with women so a certain royal head of state could visit the office and pretend it was for economic advice. I declined, even though I would have received more than $10 billion to manage the office.

Anna Chapman was a Russian Spy caught in New York City. She was swapped for American spies in 2010 and made headlines in New York. She was stunningly beautiful as well as stunningly successful. Well if you are going to betray secrets, this is far better than the rubber hose treatment.

Anna showed up in Ukraine to train with the soldiers leading the rebellion. She has become known as Vladimir Putin’s weapon of mass distraction.

So are the allegations against Goldman Sachs even plausible? Absolutely. Welcome to the real world under the covers espionage. This is a whole new definition to being “undercover.”

« Crime Pays — But Who?
Department of Labor Changes Interpretation of Act to Raise Minimum Wages »