Former US Attorney General Admits Snowden did a Public Service 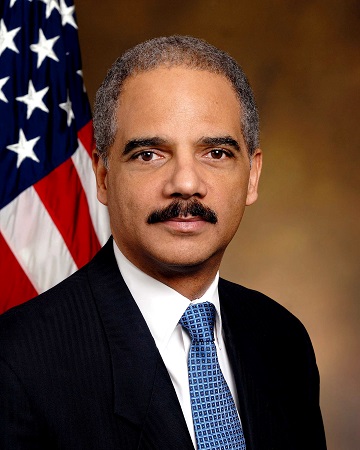 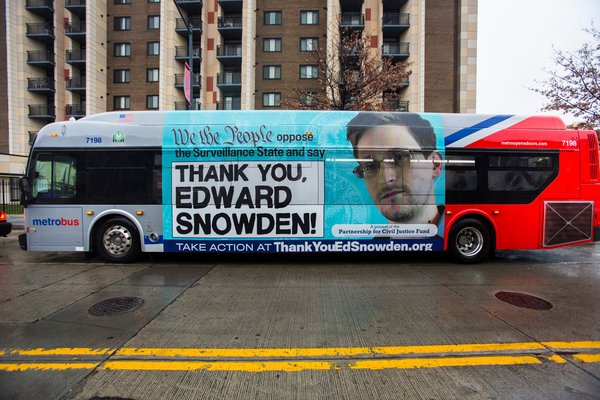 Obama’s former US attorney general Eric Holder has said the National Security Agency whistleblower Edward Snowden performed a “public service” by starting a debate over government surveillance techniques. He then had the guts to say it was still illegal and he should stand trial. There is no possible way Snowden would EVER be treated fairly, and what he did was NOT illegal, the actions of the government have been illegal and they are never prosecuted. Holder had the audacity to say: “I think in deciding what an appropriate sentence should be, I think a judge could take into account the usefulness of having had that national debate.”

The Clintons signed into law the Sentencing Guidelines removing judge discretion. There is no possible way any Federal Judge could take that into consideration and Holder knows that. Snowden would face a mandatory minimum sentence and Holder knows that means Snowden might even be put to death. Prosecutors always ask for the maximum penalty. They are trained to do so.

Whoever, owing allegiance to the United States, levies war against them or adheres to their enemies, giving them aid and comfort within the United States or elsewhere, is guilty of treason and shall suffer death, or shall be imprisoned not less than five years and fined under this title but not less than $10,000; and …

Anyone who prosecuted Snowden is the traitor since Snowden reported that it was the government who was acting unconstitutional. Why are they not prosecuted? The Supreme Court has already established that the “Sovereign” of the nation is NOT the government, it is the “We the People.” Treason is against the sovereign, not the bureaucrats. Any politician who said Snowden is a “traitor” should stand trial for they are engaging in treason against the sovereign and that is established law.

As John Stuart Mills wrote in On Liberty: “let us not flatter ourselves that we are yet free frpm the stain of legal persecution.” p38. In Olmstead vUS, 277 US 438 (1928), Justice Brandeis of the Supreme Court wrote in his dissenting opinion where government official are never accountable: “Decency, security and liberty alike demand that government officials shall be subjected to the same rules of conduct that are commands to the citizen.”

“… there is no such thing as a power of inherent sovereignty in the government of the United States. It is a government of delegated powers, supreme within its prescribed sphere, but powerless outside of it. In this country, sovereignty resides in the people, and congress can exercise no power which they have not, by their constitution, entrusted to it; all else is withheld.”

« Obama breaks with Saudi Arabia
Upside-Down Statistics — What is Down, May Be Up »