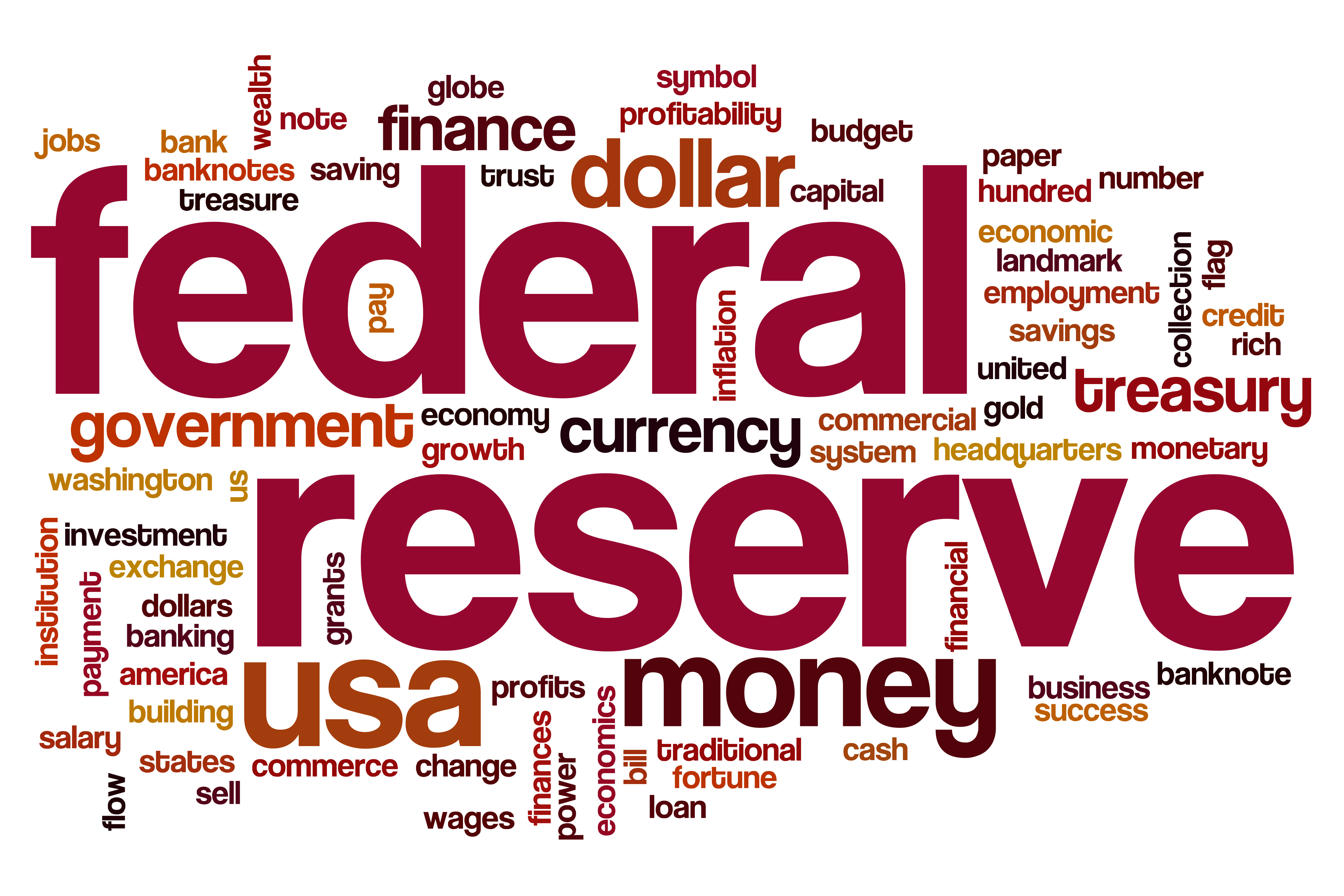 The argument that the Fed should do nothing because it will be harder to correct a rate rise than to do nothing because there is no bubble anywhere, demonstrates that we have the most serious BUBBLE in history. Retail participation in markets is still off by 50% from 2007 highs. People have invested in fixed income and now there is a crisis in fixed income hedge funds. The bubble is in low interest rates (GOVERNMENT) rather than the markets. This is what our computer has been projecting for 2015.75. It is right before everyone’s eyes, yet they cannot articulate what they cannot see.

The crisis was created by the ZERO interest rates. This has wiped out the elderly and destroyed the so-called American Dream. The middle class has been collapsing since government taxes them under the pretense that Social Security is a savings for their future when in fact it is just a tax. If that money had been invested in equities when the Dow was 1,000, there would be no crisis today. Pension have chased long-term rates, driving them lower and lower in an attempt to meet their future obligations.

China poured more concrete in three years than the USA did in nearly a century. This has driven the commodity markets and that has come to an end. China thus is blamed for the slow down and for the decline in its currency, which they call a war and manipulation. The trend has simply changed.

Combining these elements does not speak well of the future. The Fed is between a rock and a hard place. It will be blamed no matter it does. Nobody seems to understand the dynamics of the trend in motion.