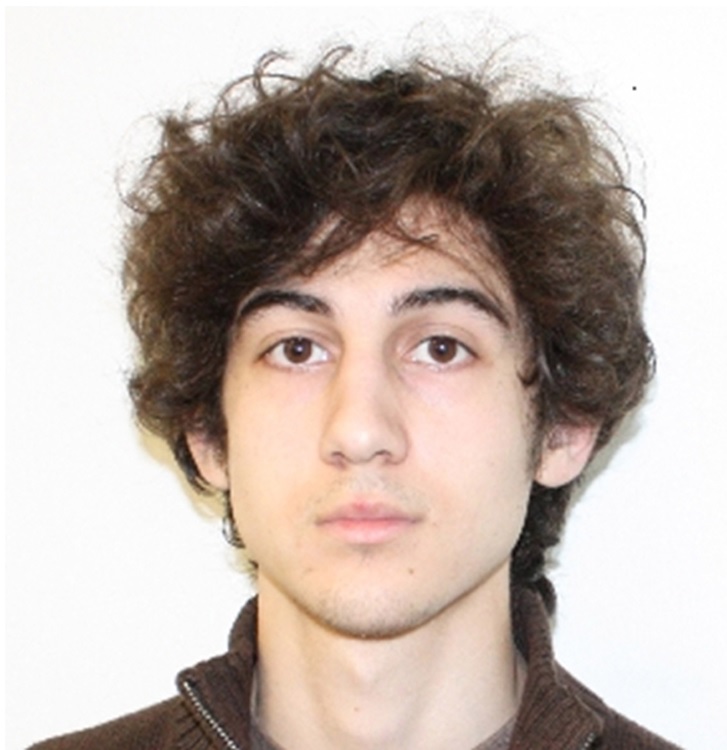 Dzhokhar Tsarnaev was sentenced to death, such a penalty is clearly not the worst fate – that would be life imprisonment. Death is easy. Many who are imprisoned for life, who lack the courage to commit suicide, pick fights with others so that they will be killed. The death penalty is a reflection of those who demand it, for this only shows what they fear the most. The worst possible penalty is to be sentenced to life, tormented by guards for the rest of your life. If the courts gave the prisoner the choice – death or life imprisonment – I for one would choose the former rather than the latter. In this case, Tsarnaev believes he was just, and will be rewarded in death. So you are now giving him what he wants? Interesting question.