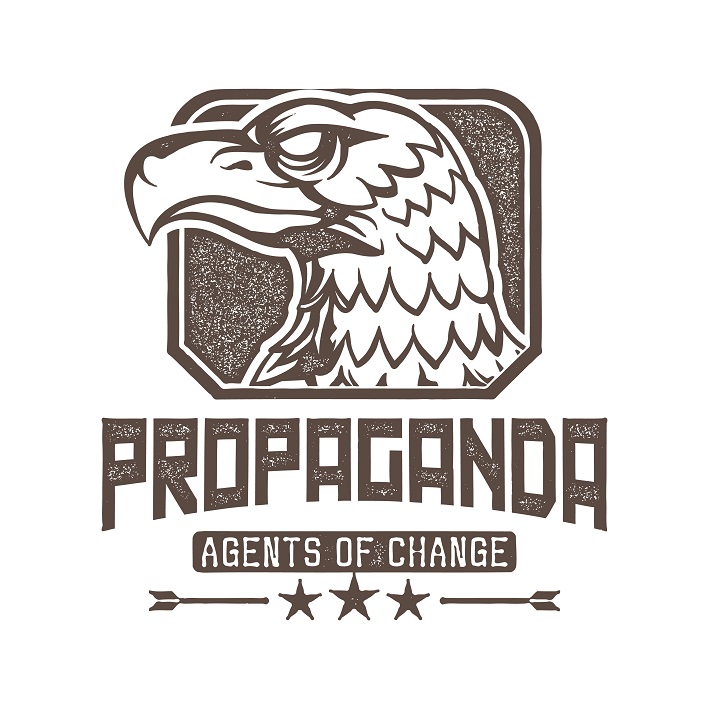 QUESTION: Once again Martin your information and explanations are top class. Indian demonetisation, supportive stories in Australian press of ending the $100 bill, Swedish Riksbank investigating digital currency…
You called all this months ago and now mainstream media softening up the masses..
Question – why is Bill Gates supporting this do you think ?
Thanks for all the work you do

ANSWER: Keep in mind that Bill Gates lives within his bubble. I have been shaped rather uniquely by my clients. Having clients around the world and fielding questions from every country, forced me to see the world through everyone’s eyes. So what I see, others may not if they lack international exposure. This in part is why our World Economic Conferences are so popular. They are the ONLY such gathering of sophisticated people from around the world. You get to see the very capital flows in the room. We had people from more than 30 countries at the WEC. They have become fantastic networking meetings, but have risen to virtually like a college reunion.

Without that exposure to see the world through everyone’s eyes and listen, you will never see the trend of the whole. It is not that Bill Gates is evil, stupid, or involved in the conspiracy. He lacks the experience to see the world for what it is rather than be shaped by local propaganda. It sounds entirely reasonable that eliminate cash and you eliminate crime. He is not asking, what else is being eliminated?

« Is Trump our Savior or our Destroyer?
Britain Passes the Snooper Charter Ending ALL Privacy »