Would Bill Be a Sexy First Lady? 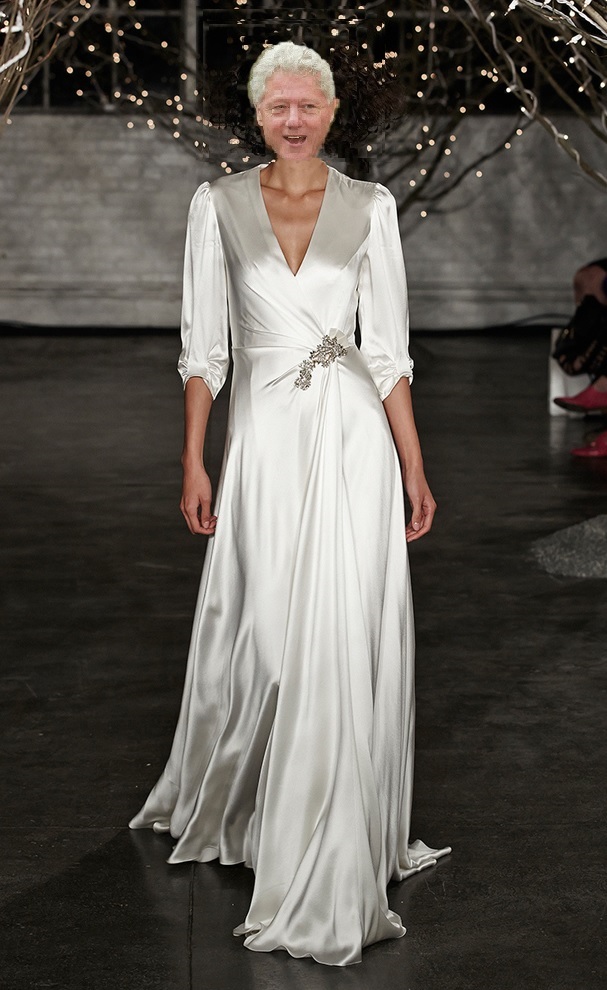 Our computer says that Bill Clinton will not get to dress up for White House Parties — what a shame. He would have been one of the sexier/flirtier First Ladies we’ve had in a long time. The election cycle for 2016 seems to be another forecast that the computer has been spot-on about. We will see a rise in voter turnout and a rise in anti-establishment feelings toward government. This trend has been appearing in Europe, such as generational war in Scotland and other places. Trump is receiving the vast majority of youth support and is drawing in people who have never voted before. When the economy turns down, this trend will increase. The establishment doesn’t get it. This cycle will be more than they ever thought possible in many different ways.