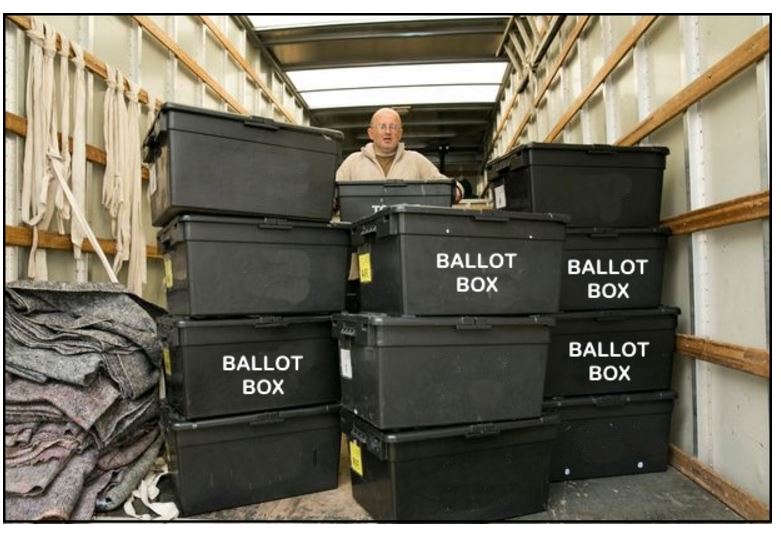 A story is floating around now that a worker discovered ballot boxed filled with tens of thousands of votes set up for Hillary in Ohio. No such photographs of the actual ballots have been produced so it appears that this may be a hoax. We warned that this was a developing story. There is no doubt this will be the most rigged election with all sorts of voter fraud. The fact that 2.5 million early and provisional ballots were not yet counted when the networks called the California primary for Hillary has become another reason to doubt that the media can fairly cover the race. The question of fraud in California has lingered just as it did in Florida between Bush & Gore.