Wikileaks’ Own People Say the Clintons are Partners in Crime 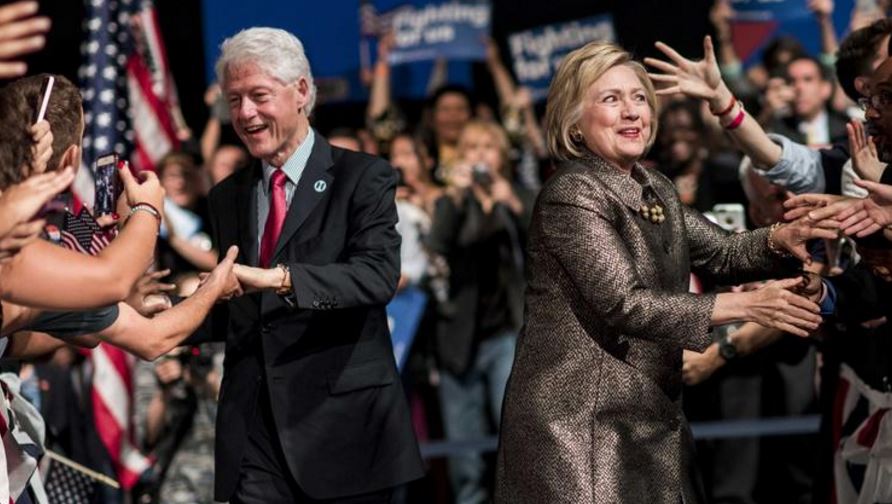 The Wikileaks email dump shows how corrupt the Clintons truly are. The headline for the Hill:

The degree of corruption is beyond belief. I knew a guy in prison who was released because his father paid $250,000 to the Clintons for a pardon. Everything has been for sale right down to playing golf with Bill. You really have to wonder what is going on in Washington when the Democrats back Hillary despite fully know all the conflicts of interest and scams. I suppose this just confirmed our model that said 2015.75 was the peak in government, and ever since, it’s just been let it all hang out, the people are stupid and will cheer her anyway. This whole thing is just disgusting.