Trump Being Corralled in By Establishment in DC 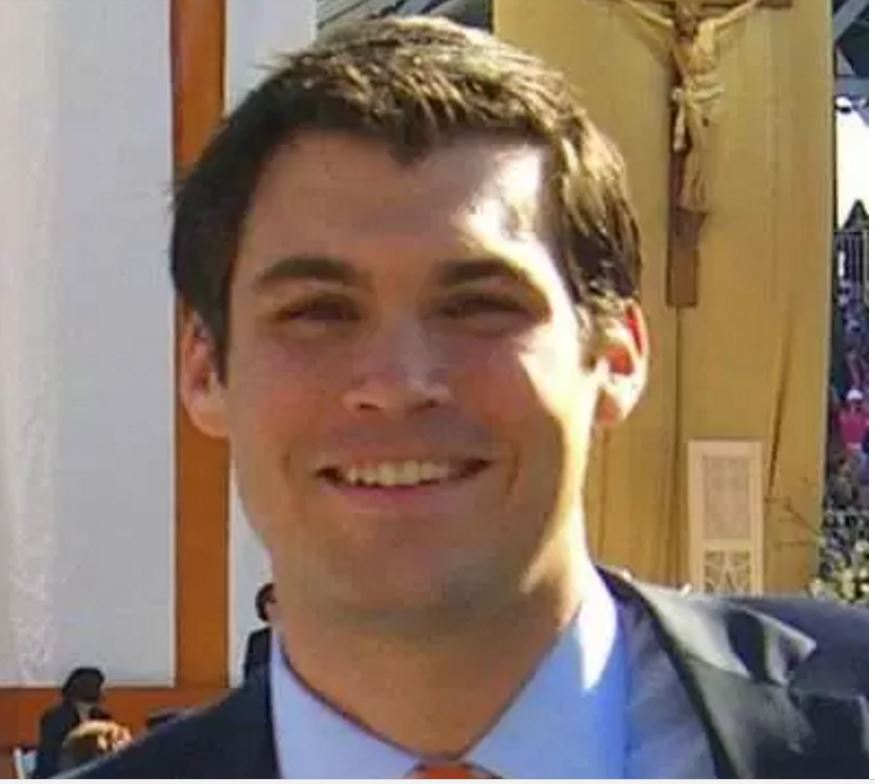 Putin has issued a warning to Donald Trump that there may be a coup to overturn the presidency. There would be forces that would seriously hamper Trump’s leadership, Putin has warned. Meanwhile, Trump’s pick for White House Chief of Staff Reince Priebus, chairman of the Republican National Committee, does call into question if the swamp will be drained. Priebus has brought in Johnny DeStefano who will work as the director of presidential personnel. (Twitter/@johnnydestefano).

DeStefano will be the real person who fills the jobs in Washington. The way this works is that they will limit the choices and pick all the people below the cabinet positions. DeStefano is responsible for filling all the positions in government made by the White House. DeStefano was previously an aide to former House Speaker John Boehner, and according to direct sources, he is by no means a drain the swamp type of guy. He was clearly tapped by Priebus for this position. This is certainly not a revolution and Trump may find himself being corralled in more and more by Washington.