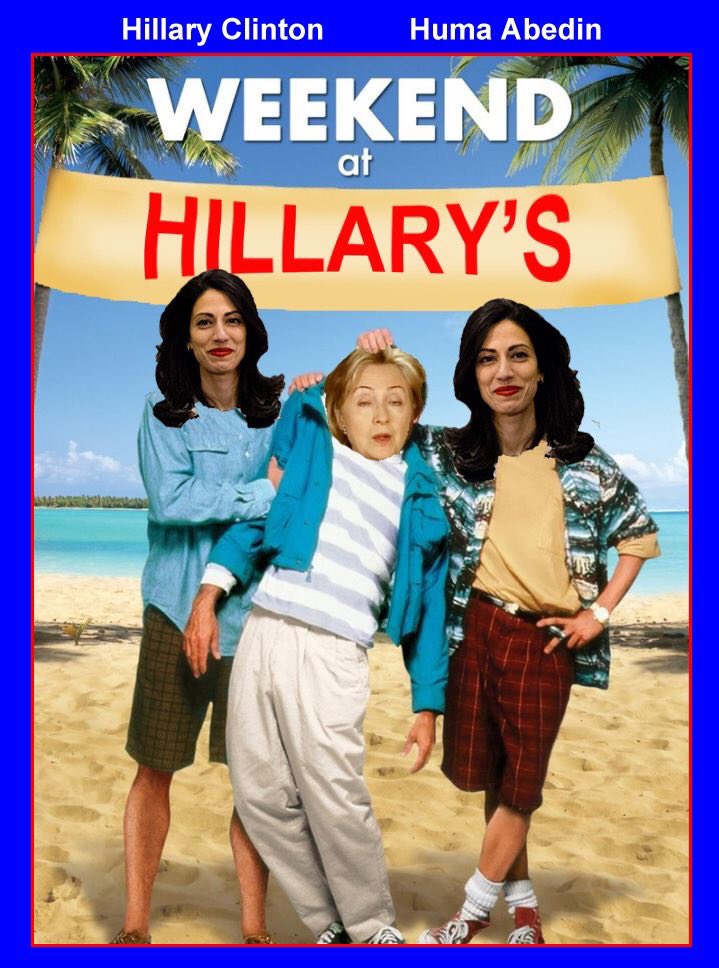 This parody is of course based on the hilarious movie “Weekend at Bernies,” and how they carry a dead guy around to keep the party going. This election, despite the polls, is much tighter on a state by state battleground. States that are traditionally Democrat like New Hampshire are in play. The polls are 1% apart in many places, meaning that who becomes president is not decided. We may yet see a big surge for the election, and if that unfolds then Trump can win. There remains no enthusiasm for Hillary as 65% of Americans think she is dishonest and that is a greater percentage than any presidential candidate in history.

So as they say, it ain’t over til the fat lady sings!