The Market Reality for the Election Next Week 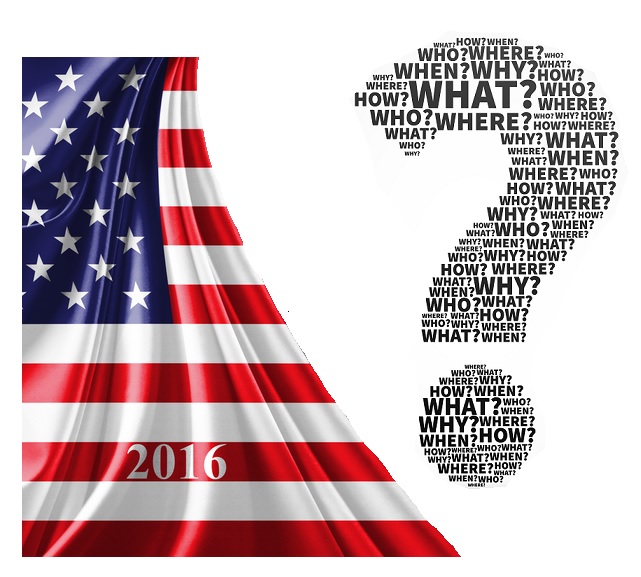 We have to understand that fundamentals mean nothing. How many times have we seen a market decline with good news and the explanation is flipped to say it was not “good enough”. Markets are driven by BELIEF, not fundamentals. The pound crashed because those in the financial sector believed their own nonsense and sold. The Guardian reported after BREXIT “Economists at major City investment banks have cancelled forecasts of a Brexit-inspired recession amid fresh data showing the economy performing more robustly than expected. … Goldman Sachs, Morgan Stanley and Credit Suisse are among the major banks that have now withdrawn earlier predictions that Britain is likely to enter recession.”

The markets will decline as Trump narrows the gap and a Trump victory will more-likely-than-not result in an initial drop, but November is a turning point so it may be a buying opportunity as the majority of the pundits get this one wrong as well. 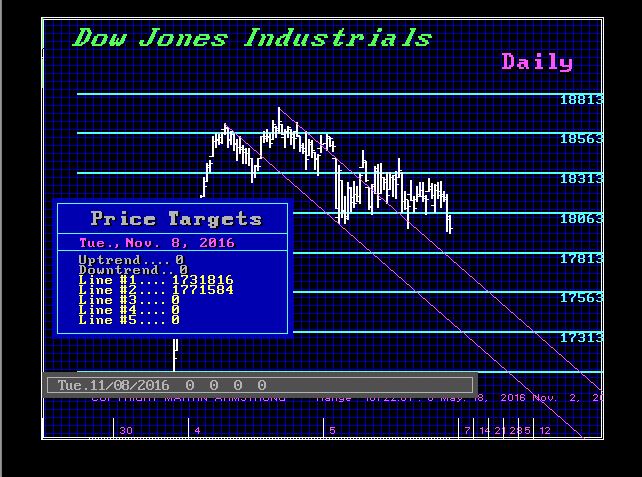 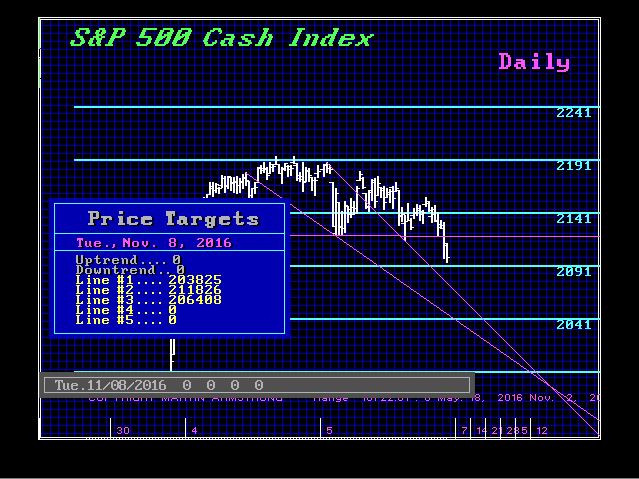 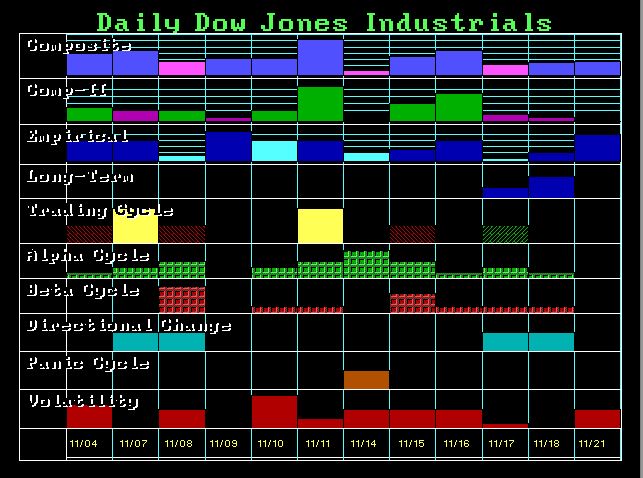 Here are the charts and Array for the election. Note that the S&P500 has fallen technically harder than the Dow Jones Industrial Index. This is the reflection of capital flows. We still see foreign capital buying dips in the US blue chips, but domestically there is the fear-mongering about a Trump victory. We have back-to-back Directional Changes for the 7th and 8th. We should see a 3 day reaction following the election.

So grab your socks. We are off for a bit of volatility. Keep in mind Trump would be great for a domestic market rally. Cutting corporate taxes to 15% will bring home $3 trillion to say the least. The Reagan Tax Cuts resulted in the Dow rising 600%. Tax increases, have ALWAYS resulted in declines. That is the blunt reality that Washington fights.