Politics: It's Not What You Think 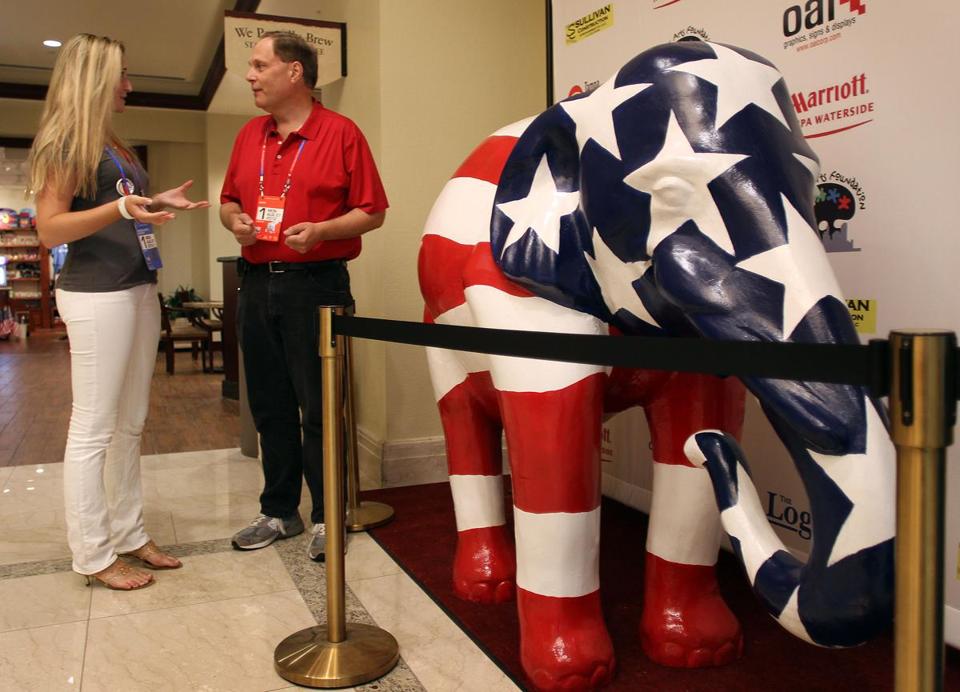 COMMENT: Dear Mr Armstrong,I just was looking at your blog entry about the Republican higher-ups choosing their candidate against the voters.I always tell people this story when something like that comes up. I was a Ron Paul supporter back the last time he was running. I lived in Massachusetts, a little north of Boston. I didn’t realize it, but the heart of the moribund Republican Party was right in my district.

You may recall the establishment Republicans were stonewalling Ron Paul to keep him from getting into the convention. So one day I got an email from his campaign to to go to the ‘Republican Caucus’ for my district and vote for a slate of pro-Ron Paul candidates to be sent on to the national convention. I have a Bachelor’s in Political Science, and I had never even heard of a Republican caucus before. So I went out of curiosity, if nothing else.

As it turns out, the Ron Paul contingent came out in force. The organizers clearly were not accustomed to having a big turn out for this event. They kept emphasizing all through the event that the people selected would be obligated to vote for Romney at the convention, based on his having won the primary. The Ron Paul plan was for these people to follow the rules in the first round of voting, but apparently by some obscure rule of the convention, if there was no clear winner in the first round of voting, then these delegates would be free to vote for whichever candidate they thought appropriate. So I guess the Ron Paul people thought to do a kind of end-run around the establishment by this route.

Anyway, there was a congressional candidate Richard Tisei there as far as I could tell was very unpopular, don’t even know how he got nominated, another guy Bruce Tarr one of the high-ups in the state Republican hierarchy, Kerry Healey (Lt Gov with Romney), Charlie Baker (the current governor of Mass.), etc etc I was surprised to see so many Republican luminaries at this little meeting in a school auditorium. So all these insiders were put up for election as delegates to the convention. They were voted down over and over again, and the Ron Paul candidates were getting every spot. This woman Kerry Healey was voted down twice and left before the event was over. At one point they called her on the phone to see if she wanted to be nominated as an alternate, and she said she didn’t even want to be voted on again. I am sure she knew she would lose. Subsequently, it turned out that all of the non-insiders were challenged and put through every kind of ringer to get them out, and get the ‘right’ people in.I had steam coming out of my ears later seeing a photo of Kerry Healey at the convention anyway, even though she had been voted down multiple times.I said to everyone, ‘If this is how the Republican Party will treat its own people, the most inside of insiders, registered Republicans, showing up at this obscure meeting, what will they do to the general population? I am no fan of the Democrats, which is how I happened to be at this caucus, but the Republican establishment is a bunch of scum bags. 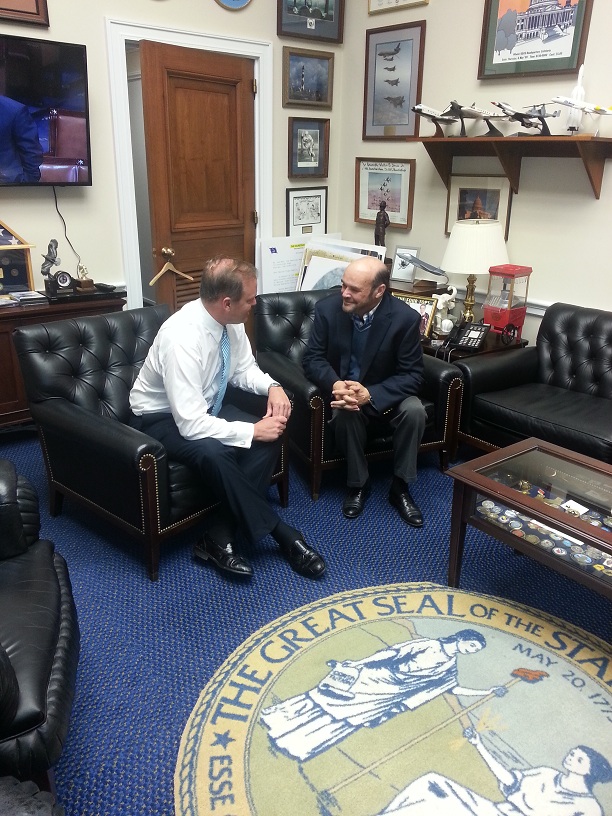 REPLY: You are absolutely correct. This is why Boehner would not allow Ron Paul’s name to even be placed into nomination. The Democrats are just as bad. Politics is rotten to the core. They PRETEND we have a democratic process, but there is nothing of the sort. I have walked down the halls of Capitol Hill behind the curtain since 1980. I have been in high level meetings there as I have been in other countries. I have firsthand knowledge of what goes on.

The delegate system is a pretense to an election. It does NOT have to reflect what the people vote on any more than the Electoral Collage. In the 2000 election, Bush won the election with the Electoral College vote (271 to 266) but not the popular votes since Gore won 540,000 more votes than Bush. Back in 1824, John Quincy Adams was elected president despite winning neither the popular vote nor the electoral vote. Andrew Jackson was the winner in both categories. Jackson received 38,000 more popular votes than Adams and beat him in the electoral vote 99 to 84. Despite his victories, Jackson didn’t reach the majority 131 votes needed in the Electoral College to be declared president. In fact, neither candidate did. The decision went to the House of Representatives, which voted Adams into the White House. That was a “brokered” deal that caused Jackson to destroy the Bank of the United States (central bank), not for any economic reason, but because they funded his opponents. It was payback time.

To everyone asking me to run for president (I was even asked that question on a radio show) my response is always the same: assuming I could get the nomination of a party, they would assassinate me before my hand touched the Bible. You have to KISS so much ass to rise to the top slot of any party that I seriously doubt there will ever be a real election by the people.

So let’s see what happens. It’s not over until the political ELITE begin to scream for they are losing control of their power machine by fooling Americans into believing they have a right to vote. In Europe, the Troika does not stand for election ever.

« One Reason Not to Vote Republican
Is Trump's Ban on Islam a Normal Reaction? »