Politicians Are Still in Denial 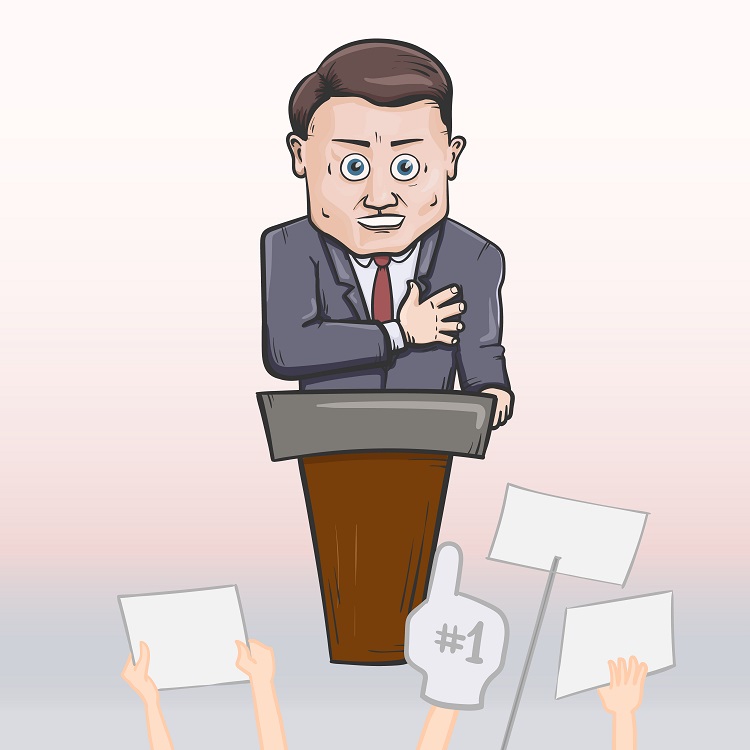 Arrogant politicians are in a state of denial. Some politicians think Trump cannot win the general election and are still trying to deny what this election is all about. True, they concede, Trump received more votes than any other Republican in history. He beat every candidate, but that is still not good enough. He won the primary election but that is different from a general election. These politicians refuse to accept the idea that the people are just upset with career politicians in both parties.