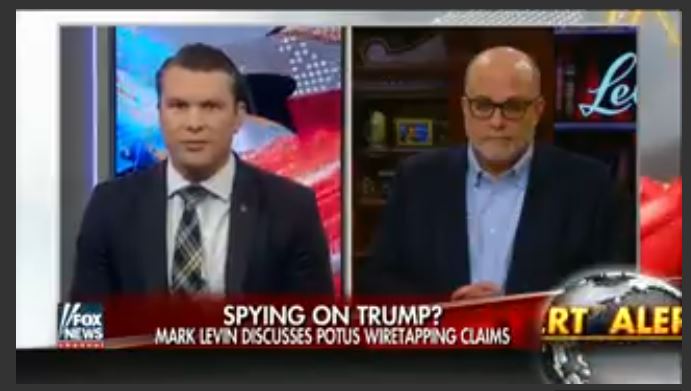 Trump’s Tweet that Obama was engaged in “wiretapping” the Trump campaign. The New York Times had the audacity to put on the front page saying there is no proof. The evidence is rather overwhelming that the Obama Administration did in fact use its power to engaged directly into the very same goals of Watergate. This is rather shocking to see how low the Democrats went and how the mainstream media is trying now to cover it up.

We are witnessing the complete collapse of integrity within the US government. The intelligence agencies have have carried out exactly what Watergate was all about that led to the impeachment of Richard Nixon.

There should be a major investigation into this and what information Obama then shared with members of the Democratic Party. Rumors are hinting Chuck Schummer and Hillary Clinton were aware of this covert spying and wiretapping.