My Bet is on Biden for the Democratic Candidate 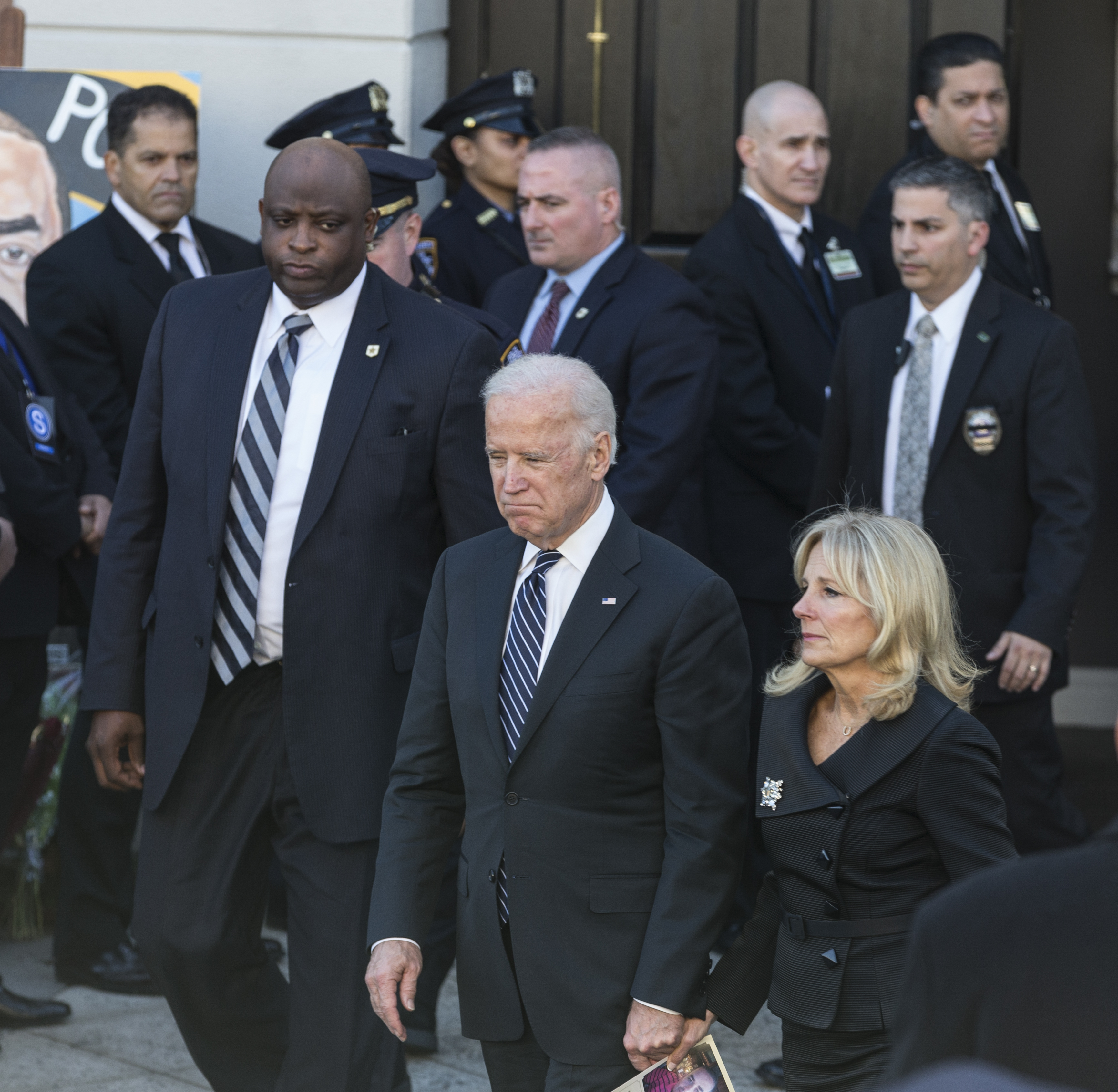 There is no question that Obama supports Joe Biden, not Hillary. There is absolutely no possible way the FBI would be investigating Hillary and her server without approval from Obama. Then there is the dying wish of Biden’s son, which was released to the press that his father should run for president. Isn’t that highly personal if it did take place?

Joe Biden has now come out and said that he “would not hesitate” to run for president if he concludes that he can launch a “viable” campaign that will allow his family to make it through a presidential bid following the recent death of his son.

All of this is posturing that Hillary is not well liked behind the curtain. Biden will have to announce by October to begin to raise money. This will be very interesting to watch. My PERSONAL bet is that Biden will enter for there is too much posturing going on for him not to mess with Hillary. Socrates does not forecast individuals, but the trend.

« Language is the Key to an Empire
Political Corruption Sanctioned by Mainstream Press? »