More Hoax Stories Claiming Bill is not Father of Chelsea 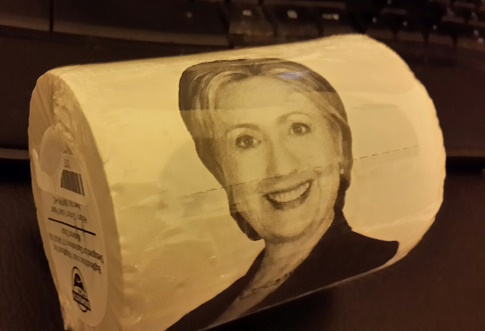 The latest HOAX running around is that Bill is not the father of Chelsea Clinton. It really is amazing how people are making up stuff at this point right down to Hillary toilet paper (sent in as a gift). I have never seen such an election that is so out of wack in all the years I have been compelled to pay attention to the sport of folly. The reliable source from behind the curtain expresses real concern that there is so much at stake here for career politicians and the media, that they will blame Putin if Trump wins. They will by no means accept Trump as President.

We see that November is shaping up as a key target for a turning point. It is beginning to reflect that something important may unfold. Just how far is the establishment willing to go? Mainstream media only trashes Trump. Every possible thing they can dig up is being used. Of course they will never attack Hillary with the same vigor. Will the American people rise up as they did in Britain against the corrupt media?

We certain will have some interest times ahead. One must wonder if all these Hoax stories are not being planted to Hillary supporters to blame Trump.