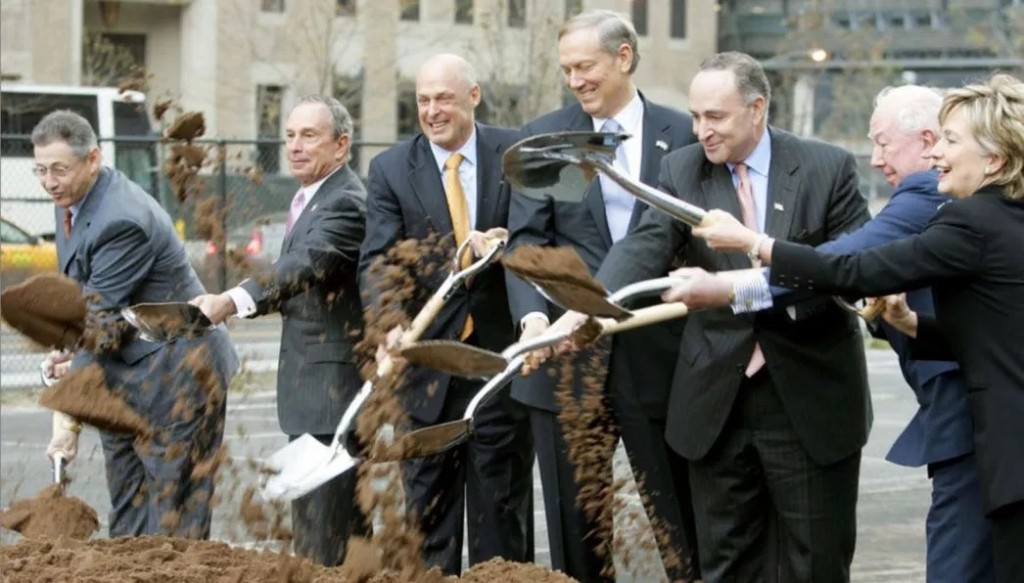 Former Mayor of New York City Michael Bloomberg had the audacity to deliver a speech at the Democratic Convention saying, “There are times when I disagree with Hillary Clinton. But let me tell you, whatever our disagreements may be, I’ve come here to say: We must put them aside for the good of our country. And we must unite around the candidate who can defeat a dangerous demagogue.” Bloomberg began at Salomon Brothers, the notorious firm that was shut down for manipulating the US government bond auctions. It was Bloomberg who defended Wall Street against the protest “Occupy Wall Street” and arrested people for exercising their First Amendment Rights.

Bloomberg Politics’ Washington News director Kathy Kiely resigned because Michael Bloomberg will not allow freedom of the press. She said when she resigned in January 2016, “I think that Michael Bloomberg has built a terrific news organization but that he needs to liberate it to cover all the news, even the news about him.“

In my own case, Bloomberg erased all the files on me, so if you put my name into their system the bulk of everything is gone. We even used to publish on Bloomberg. That’s gone. Bloomberg denied there were any stories they published on TV. The movie producer found it elsewhere and had to go to Bloomberg News to say he found what Bloomberg said did not exist. So Bloomberg is not exactly a fair or unbiased organization. They would NEVER publish my allegations against the bank. I believe it was always a one-sided reporting affair to protect the government and the banks.

« Was Bill Sleeping During Hillary’s Acceptance Speech?
Trump: Could He Really Prevent Anything? »